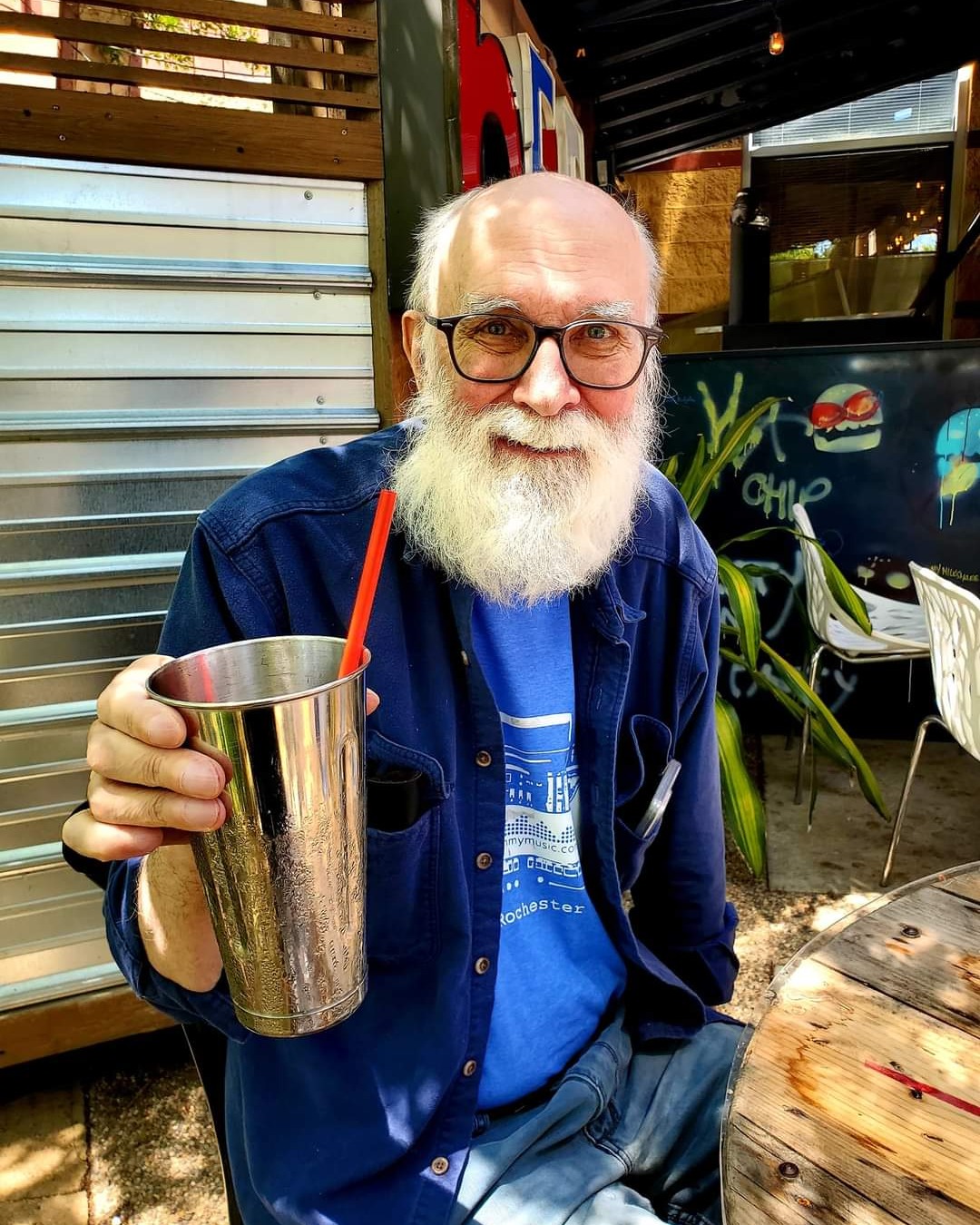 Glen was born on June 23, 1953, at Winona General Hospital to Raymond and Beulah (Schafer) Kampa. He lived his first six and a half years in St. Charles then the family moved to Dover. Glen went to Dover Elementary and graduated from Dover Eyota High School in 1971. He went on to attend Morningside College in Sioux City, Iowa where he received a double major in biology and drama with a minor in chemistry.

He worked at Toy Bank in Sioux City for a short time before moving back home. He then worked at North Star Foods in St. Charles for almost 11 years working his way up from a general laborer to Quality Control Specialist. After that he began his career at the Mayo Clinic. The majority of the time at Mayo was spent in Hospital Clinical Laboratory where he worked his way up to Lead Tech on the night shift. He retired in 2014.

He is preceded in death by his parents; siblings, Wayne, Bonnie, Calvin, and Gary.

Glen was a simple man and lived a loving life. He enjoyed reading, music, nature, animals, and gathering with friends for social activities.

In lieu of flowers, donations are preferred to the Mayo Clinic or Paws and Claws.