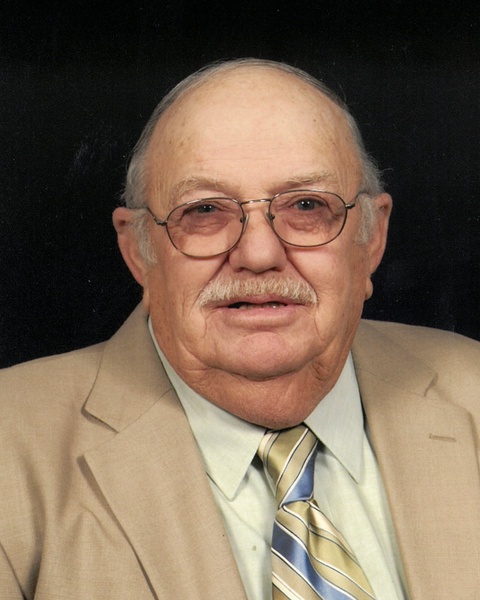 Gerald “Jerry” Rinn, 84, of Lewiston, died Monday, October 10, 2022 at his daughter’s home in Lewiston.  Jerry was born December 12, 1937 in Lewiston to Richard and Alpha (Peterson) Rinn. Following high school, Jerry enlisted in the United States Air Force, stationed in California and St. John’s, New Foundland, Canada. While in New Foundland, Jerry met the love of his life, Shirley Winsor. They were married on April 18, 1959 in Gander, Newfoundland, and made their home in Lewiston. Jerry worked for Fiberite, Winona City Bus and Lake Center Switch. He achieved his goal of buying a farm on German Ridge in 1972. Jerry was a hardworking farmer, who could design and build whatever was needed for the farm. In 2000 he retired from farming. He and Shirley enjoyed many years of traveling, snowmobiling, trout fishing with his sons and grandsons, and an occasional trip to the casino. He also enjoyed playing five hundred cards and tinkering with small engines.  He could fix anything. Jerry was proud of his Catholic faith and made sure his children all made it to church and Christian education classes.

A Funeral mass for Jerry will be 11 a.m. Friday at St. Rose of Lima Catholic Church with the Reverend Tim Biren officiating. Burial will be in St Rose of Lima Cemetery at a later date. A visitation will be at the church from 4-7 p.m. Thursday and 10-11 a.m. Friday. The Lewiston American Legion will conduct military honors following services. Hoff Funeral Service of Lewiston is assisting the family with arrangements. www.hofffuneral.com.