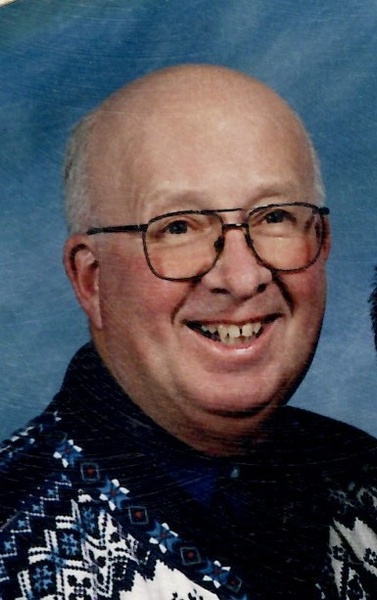 Gene G. Brandvold, 84, of Rushford, MN and formerly of Bloomington, MN died on Thursday, September 9, 2021, at his home surrounded by family.
Gene Gavin Brandvold was born on October 23, 1936, in Albert Lea, MN to Gerhard and Lettie (Johnston) Brandvold. Lived in New Richland, MN, Winthrop, MN, Janesville, MN, summers on the family farm in rural New Richland and graduated from Winthrop High School, 1954. Gene attended Mankato State University and graduated with a Bachelor's degree in Business Administration in 1958, served in the U.S. Army Reserves and enlisted in the early 1960's. On February 9, 1963, Gene was united in marriage with Myrtle Lindgren in St. Paul, MN. Gene and Myrt lived in the Washington D.C. area for 7 years. He worked as an internal bank examiner for Farm Credit Services for many years. Following his early retirement, he worked as a consultant both domestically and in Eastern Europe in the early 1990's. Gene enjoyed fishing, especially the many family fishing vacations in northern MN and over 60 trips to Canada. When he was growing up, his parents owned and operated bowling lanes, and he assisted in all phases of the bowling operation. He ran the business; organized teams and leagues; cleaning and maintaining the lanes and machines; organizing tournaments; setting pins. He was a certified Youth American Bowling Alliance coach for 29 years at AMF Southtown Lanes, Bloomington, MN. He had been involved in many segments of the Minneapolis District Bowling Association for 18 years. Additionally he had bowled in district, state, and national tournaments and was inducted into the Twin Cities Bowling Hall of Fame. Loving his Norwegian heritage, Gene was also very active in the Sons of Norway, serving at the local, district, national and international levels. He was a long time member of St. Luke's Lutheran Church, Bloomington and recently of Cross of Christ Lutheran Church, Houston, MN. He was a man with a great sense of humor, lovingly teasing those around him, and Gene enjoyed many things that life had to offer, but nothing more than spending time with his family, especially his grandchildren.


He was preceded in death by his parents.

There will be a memorial service for Gene at 1:00 p.m. on Wednesday, September 15, 2021, at Cross of Christ Lutheran Church in Houston, MN with Reverend Jan Mehlhoff officiating. Visitation will be one hour prior to the service at the church. Refreshments following the service in the fellowship hall. Burial will be in the Fort Snelling National Cemetery in Minneapolis, MN. Please leave a memory of Gene and sign his online guestbook at www.hofffuneral.com.