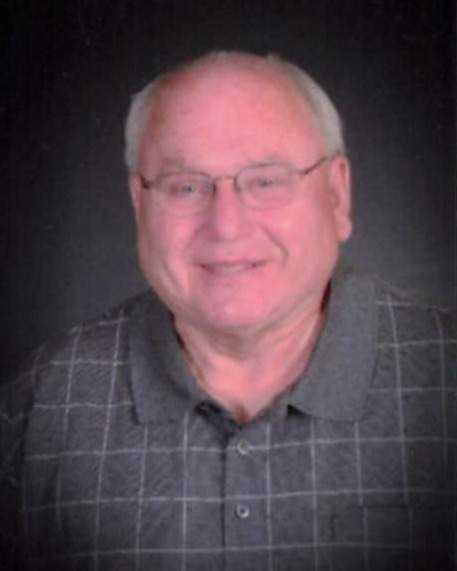 Gary Donald Skappel, “Skapps”, 72, of Winona, passed away on Tuesday, November 8 in his home with his loving family by his side following a courageous battle with cancer.

Gary was born February 26, 1950 to Donald and Marion (Schueler) Skappel in Winona.  He graduated from Winona Senior High, attended Winona Vo-Tech and went on to be employed and retire from the Winona County Highway Department.

On January 3, 1970, he married Nola Diersen at Zion Lutheran Church in Eitzen, MN.

He was an avid MN Viking and Twins fan.  Gary enjoyed many years of fishing trips with his fishing buddies, but treasured mostly the time spent with his children, grandchildren and grand pets.

He was a member of the Operating Engineers Local 49 Union and St. Matthews’s Lutheran Church, Winona.

He is survived by his wife of almost 53 years, Nola, daughters Michelle Skappel, Jennifer (Dave) Fruth and son Ryan (Kate) Skappel.  Grandchildren Ashleigh, Macy and Will Skappel and Ayden and Adelyn Fruth.

He was preceded in death by his parents, in-laws Julius and Malita Diersen, brothers Randy and Mike Skappel, sister Mary Evans and brothers-in law Gale Diersen and James Snodgrass.

The service will be held at St. Matthew’s Lutheran Church in Winona on Saturday, November 12 at 11:00am, with visitation starting at 9:30am until the time of the service.

Rest in peace, Gary, a life well lived.  You will be dearly missed, as you were the one with the kindest heart who could “fix” anything!