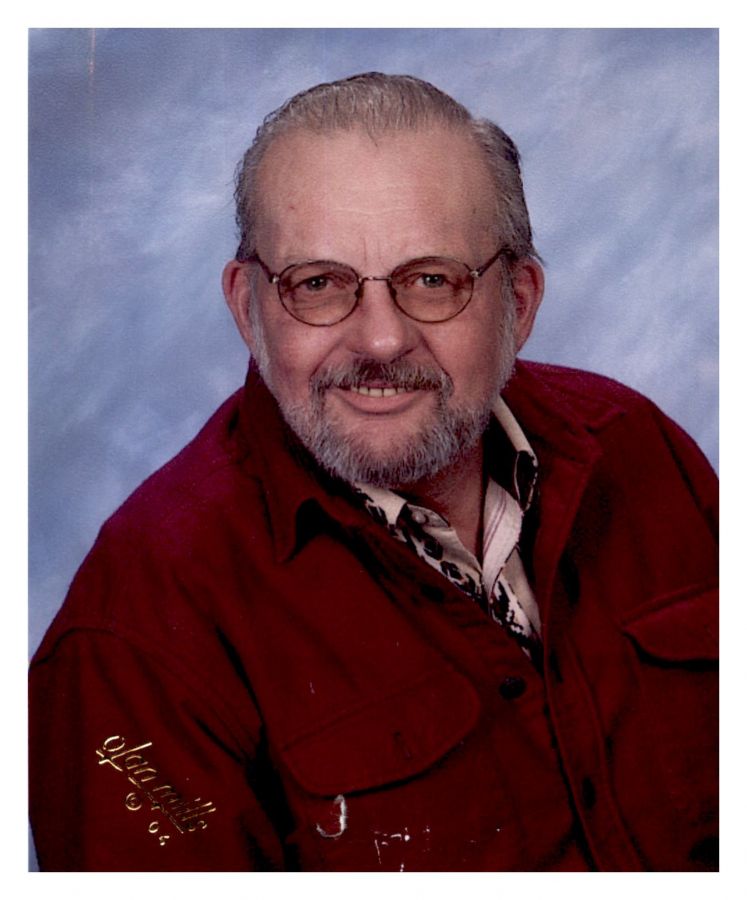 Gary Matzke, 74, of Altura died Friday, June 26, 2020 at Lake Winona Manor in Winona. He was born May 7, 1946 in Winona to Elmer H. and Lucille (Nuszloch) Matzke. Gary was baptized and confirmed at Trinity Evangelical Lutheran Church in Norton Township. He attended Altura School and graduated from Lewiston High School. Gary and Linda Simon were married August 17, 1968 and later divorced.
After high school Gary worked for Brad Ragan Tire in Winona and later moved to Hope, MN and worked for Owatonna Tool Company. He also worked for Hubbard of Altura and drove school bus for Plainview-Elgin-Millville and for Dover-Eyota Schools.
Survivors include two brothers, Gene (Mary Lou) Matzke of Rochester and Dave (Sandi) Matzke of Winona, eight nieces and nephews and several grand nieces and nephews. Gary was preceded in death by his parents and a brother Donald.
Funeral services for Gary will be 2 p.m. Thursday, July 2, 2020 at Hoff Funeral and Cremation Service in St. Charles, with the Reverend Michael Lindemann of St. John's Evangelical Lutheran Church of Lewiston officiating. Burial will be at a later date in Trinity Ev. Lutheran Cemetery in Norton Township.
Please share a memory of Gary in his online guestbook at www.hofffuneral.com.