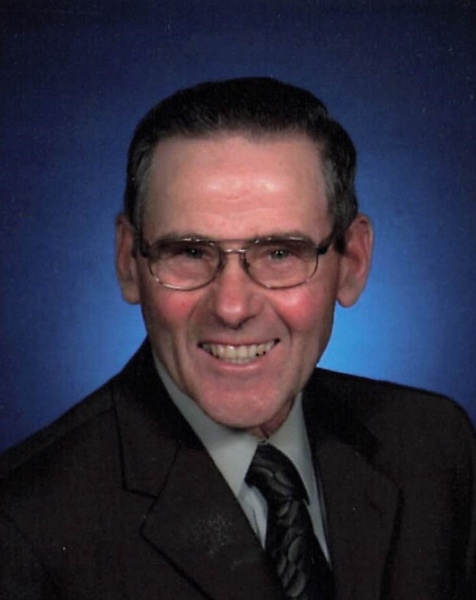 He was born September 9, 1944, to Norman and Norma (Mueller) Luehmann at Winona General Hospital. He was baptized and confirmed at St. John’s Ev. Lutheran Church, and graduated from Lewiston High School in 1962. Following graduation, he continued dairy farming with his family, which was truly a lifelong passion.

On June 5, 1966, he married Donna Windmeyer, and together they raised eight children. On his list of priorities, farming bowed only to faith and family, and his children gratefully recall the fact that he always made sure the family made it to church. Those who knew Gary knew that his family was his pride and joy.

Gary and Donna enjoyed traveling to several countries, including Russia, Sweden, and South Africa, but there was no place in the world he loved more than his farm.

Gary served on the church council of St. John’s Ev. Lutheran Church, as well as on the board of Home and Community Options. He also served as a fire warden for Warren Township and as a district president for AMPI.