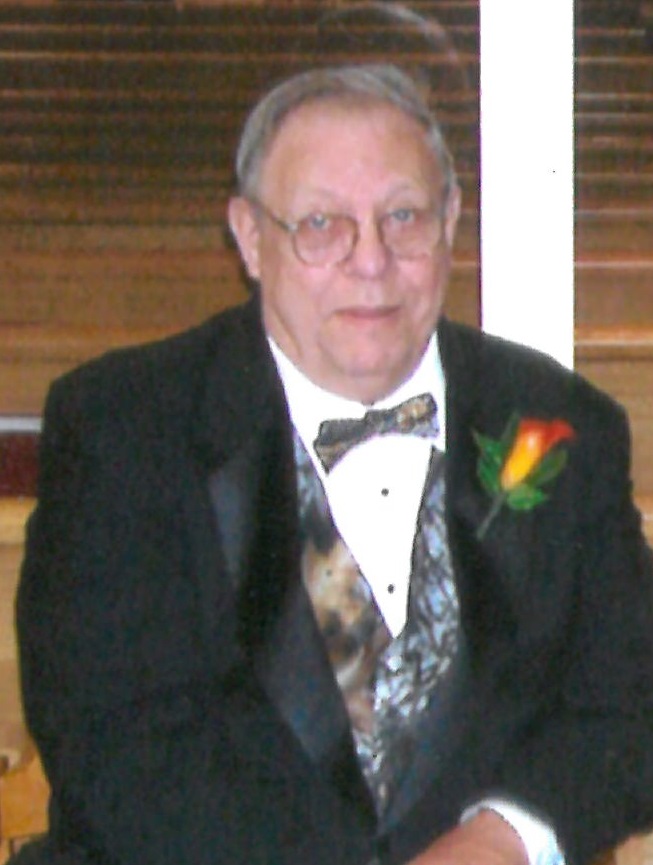 Frank Ivan Forney, 78, of Dover, passed on peacefully surrounded by family on Sunday, March 3, 2019 at his daughter's home in Dover. He was born on the family farm in Simpson, MN on October 18, 1940 to Louis and Sarah Forney. The youngest of 11, Frank grew up working on the farm alongside his siblings. He married Pauline Higgins in 1966 and were later divorced. In 1982, Frank met Ardith Trescartes. They lived together and raised two daughters until her death in 2010. Frank worked at Lakeside Foods in Plainview and Valley Design in Fountain until his retirement, along with many odd jobs in between. He enjoyed playing solitaire, watching westerns, and helping people whenever they needed. His greatest pride was his grandchildren.
Frank is survived by his daughters, Brandy (Travis) Diderrich and Andrea Wallace; grandchildren, Aubrey, Jacob, and Gavin Diderrich and Paytin Wallace; and sister-in-law, Elenor Forney. He is preceded in death by his spouse, Ardith Trescartes; parents and 10 brothers and sisters.
The family would like to give a special thank you to the staff at Heartland Hospice for their support and care.

A Memorial Service will be held at 11 a.m., Saturday, March 9, 2019 at Peace Lutheran Church in Eyota with Rev. Beth Krolak officiating. Visitation will be from 10 a.m., until the time of the service. Luncheon will follow the service. Burial will be in Grandview Memorial Gardens in Rochester. Please leave a memory of Frank and view his video tribute when it becomes available at www.hofffuneral.com. Hoff Funeral and Cremation Service, St. Charles, is assisting the family with arrangements.
To order memorial trees or send flowers to the family in memory of Frank Forney, please visit our flower store.