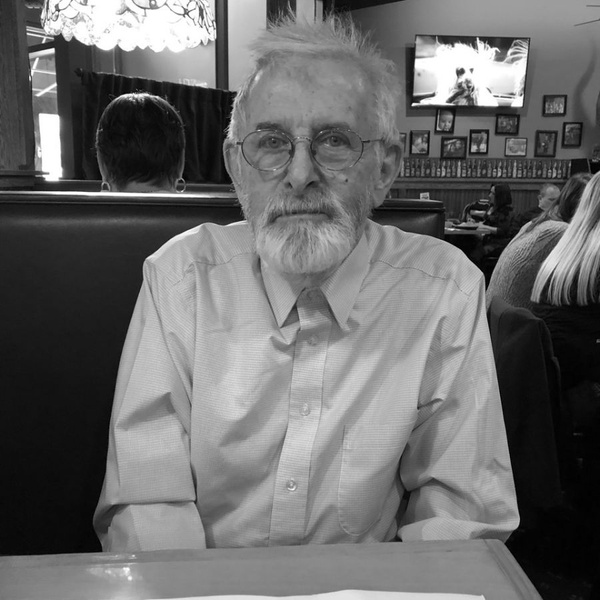 Everett J. Hanson, 83, formerly of Rochester and of Whalan, died Wednesday, March 10, 2021, at Arbor Garden Place in Eyota. Everett was born to John and Edna (Hanson) Hanson September 19, 1937 in Norway Township, Fillmore County. He grew up in Whalan and graduated from Lanesboro High School. Everett then served in the U.S. Army for two years, stationed in Texas. He was married to Denise Biwer and later divorced. Everett worked for Gamble Robinson in Rochester before beginning an insurance sales career with Farmers' Insurance Group in Rochester. Following retirement Everett worked for My Pallet Company. He was an avid member of the National Rifle Association , as well as a member of the Elks and Moose Lodges. Everett enjoyed hunting, collecting guns and knives.
Survivors include three brothers; Robert H
anson of Wabasha, John Hanson of Chatfield and David Hanson of St. Charles, four nieces and nephews and two daughters, Rebecca and Christine. He was preceded in death by a brother, LuVern and longtime companion, Verna Karnatz.
Burial services will be 2 p.m. Friday, March 12, 2021 at Minnesota State Veterans Cemetery in Preston with Reverend Patricia Hinkie of Whalan Lutheran Church presiding.
Hoff Funeral Service of St. Charles is assisting the family with arrangements. www.hofffuneral.com.