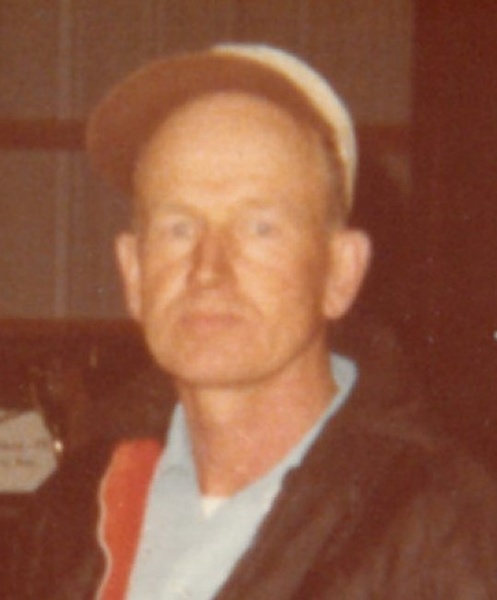 Ernest "Ernie" O. Tuff, 91, of Rushford, MN died on Saturday, March 26, 2022, at Valleyview Healthcare and Rehab in Houston, MN.
Ernest Orlando Tuff was born on May 29, 1930, in Rushford to Elvin and Ida (Edwardson) Tuff. He was raised in Rushford and worked on the family farm until he entered the U.S. Army, serving in Germany during the Korean Conflict. After his time in the military, Ernie became a master mechanic and welder. He engineered and built several race cars. Ernie had been an active race car figure in the area for many years. After shattering all records of La Crosse and New Brighton tracks, he decided to go all out and take a car to Daytona and the National Championship of Stock Car Racing. Ernie's number 99 broke the national speed record at Daytona. Ernie opened the Ernie Tuff Museum in the 1970s.
Ernie is survived by his sister, Doris; a niece, Margo (Marc) Anderson; nephew, Rick (Deb) Smelser; a great-niece, Michal; three great-nephews: Micah, Joshua and Christopher; and by eight great-great-nieces and nephews.
He was preceded in death by his sister, Esther and brother, Herbert.
The family prefers memorials directed to the Gundersen Health System Chapel in La Crosse, WI.
There will be a funeral service for Ernie at 11:00 a.m. on Thursday, April 7, 2022, at Rushford Lutheran Church with the Reverend Steve Chellew officiating. Burial will be in the Rushford Lutheran Cemetery. Visitation will be from 4:00 to 7:00 p.m. on Wednesday, April 6, at Hoff Funeral Home in Rushford and one hour prior to the service on Thursday at the church.
Please leave a memory of Ernie and sign his online guestbook at www.hofffuneral.com