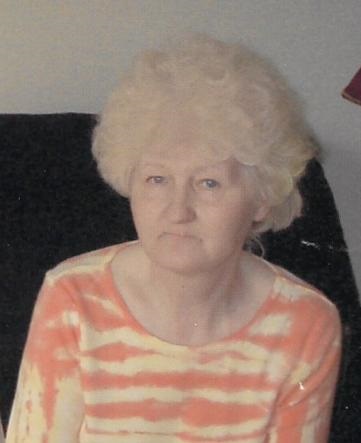 Elsie L. Kipfer, 73, of Maplewood, MN died on Wednesday, January 2, 2019, at St. Joseph's Hospital in St. Paul, MN.
Elsie was born on July 17, 1945, in Prescott, WI to Kenneth and Ethel (Lind) Miller. She was raised in St. Paul, MN and graduated from St. Paul Harding High School. Following high school she worked in the office at Gould Battery Company in St. Paul until she stayed home to raise her three children. When her children were grown, she worked as a union baker until her retirement. Elsie enjoyed talking politics, going on long walks, exercising and spending time with her family and grandchildren.
She is survived by her three children: Kevin Miller of St. Paul, MN, Cindy (Ralph) Duscher of Benton, Arkansas, and Troy (Kayla) Miller of Roseville, MN; ten grandchildren: Kayla, Lisa, Zach, Tony, Steven, Andrea, Kaylea, Jonah, Violet, and Emma; four great-grandchildren: Chloe, Kaitee, Dakota, and Samuel Arthur; five siblings: Arlene, Richard, Linda, Barb, and Jeff; and her nieces and nephews: Darren, Mark, Lisa, Sarah, Tara, Emily, April, and Corbin.
She was preceded in death by her parents and a sister, Audrey.
There will be a graveside service for Elsie at 11:00 a.m. on Monday, January 7, 2019, at Swede Bottom Cemetery in Houston, MN.
Hoff Funeral and Cremation Service in Houston is assisting the family with arrangements.
Leave a memory of Elsie and sign her online guestbook at www.hofffuneral.com
To order memorial trees or send flowers to the family in memory of Elsie L. Kipfer, please visit our flower store.