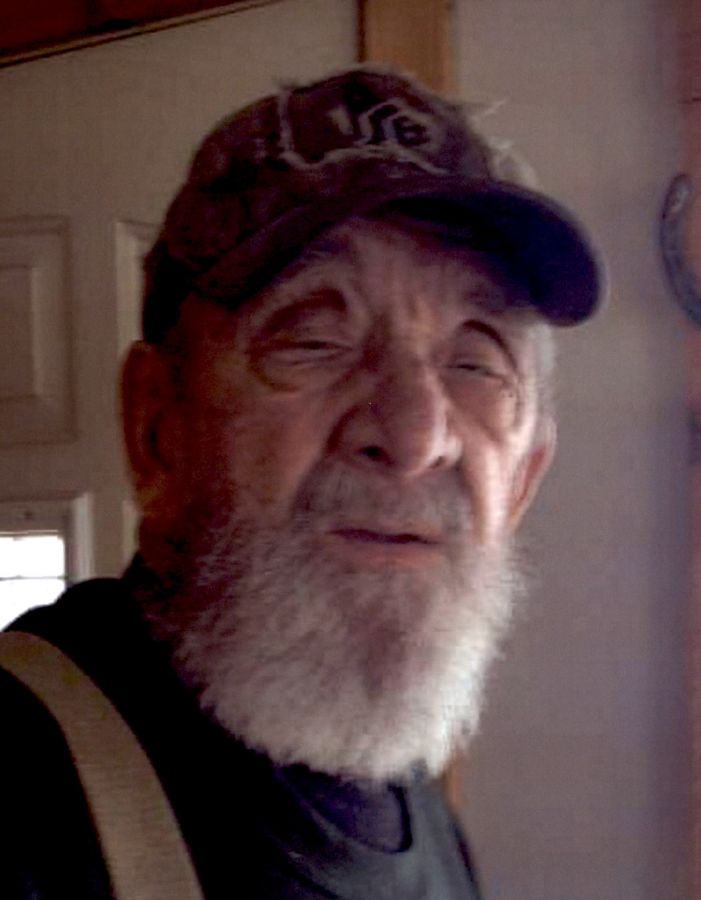 Elmer Peterson, 87, of Elba, died Saturday, September 14, 2019 at his home. Elmer was born December 2, 1931 in Fountain, MN to Arthur and Nina (Schwartz) Peterson. He was raised near Kasson, making his home in Elba for the past 42 years. Elmer installed sheetrock as an independent contractor, teaching his kids how to work while assisting him. Keeping a weed-less garden was a huge source of pride. Elmer also liked to fish and hunt. Bowling was his passion. Having bowled in St. Charles, Plainview, Pine Island and Rochester leagues. Elmer married Ruth Ries and they were later divorced. On August 15, 1975 Elmer married Peggy Oldenburg.
Survivors include his wife Peggy, eight children, Rosie Walters of Plainview; Robert (Karen) Peterson of Plainview; Burton (Tammy) Peterson of Pueblo, CO; Donny Peterson of Rochester; Donna Shields of Rochester; Carolyn "Coco" Blaisdell of Pipestone, MN; Curt (Theresa) Peterson of Manhattan, KS and Lisa (Terry) Johnson of St. Charles, 22 grandchildren, 33 great-grandchildren and three great-great-grandchildren. He was preceded in death by a sister, Joyce Thomas, a step-son Mike Harrold, five grandchildren; Aiken, Shane, Stephanie, Tricia and Sheridan.
Services to remember Elmer will be 11 a.m. Saturday, September 21, 2019 at Hoff Funeral and Cremation Service in St. Charles, led by funeral celebrant, Jenny Hoff. Visitation will be one hour before services on Saturday at the funeral home. Please share a memory of Elmer at his online guestbook and view his video tribute, when it becomes available at www.hofffuneral.com. Elmer's family prefers memorial to Seasons Hospice in lieu of flowers.