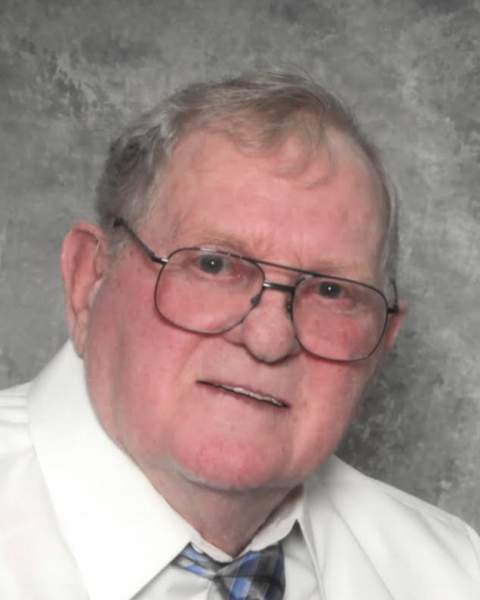 Edwin  C. Boldt, 81, of Houston, MN died on Wednesday, August 24, 2022, at Gundersen Health System in La Crosse, WI.
Edwin was born on December 19, 1940, in La Crosse, WI. His Parents were Raymond and Jean (Arnett) Boldt. Edwin was united in marriage with Nancy Laschenski on September 10, 1966. He served in the US National Guard. Edwin worked for Allis Chalmers, Madison Silo, Houston Money Creek Coop and was a farmer. Edwin always enjoyed Houston Hoedown and the Houston County Fair. He was a member of the Houston American Legion.
Edwin is survived by two children: Susan (William) Selke of Ridgeway, MN and Timothy (Tami) Boldt of Houston; five grandchildren: Rachel, Amanda, Tanner, Trisha, and Theodore; one great-grandchild and one on the way; three siblings: Kenneth (Irene) Boldt, Carolyn (Larry) Newcomb, and Kathy Boldt; and by many nieces and nephews.
There will be a private family graveside at Silver Creek Cemetery in Houston.
The family prefers memorials directed to Valley View Healthcare or the Houston American Legion.