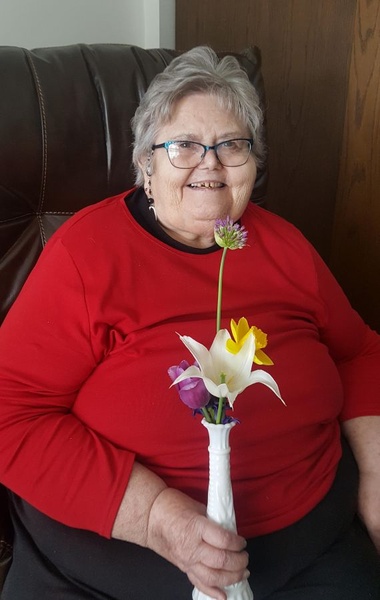 Edith Marie Guenther was born on September 14, 1934, in the town of Cross, WI to Henry and Bernice (Ratz) Guenther. She grew up in Eagle Valley and was a 1952 graduate of Arcadia (WI) High School. Edith was united in marriage with Harley Thompson on November 19, 1955. Edith and Harley farmed for all of their career. Edith also worked for H and R Block and Camera Art. She lived on the farm south of Rushford until entering the nursing home in recent years.

She was preceded in death by her parents, husband, brother, Loyal and Sister, Karen.

A private family graveside service will be held at a later date.

The family prefers memorials directed to the donor's choice and can be mailed in care of Edith Thompson Family to Hoff Funeral Home, PO Box 625, Rushford, MN 55971.