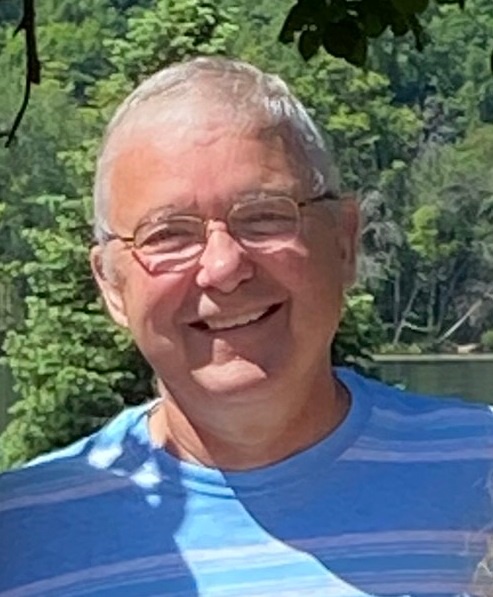 Dwight "Dewey" Koehler, 67 of Minnesota City, died Saturday, May 29, 2021 at Mayo Clinic, Rochester - Methodist Campus. Throughout his recent battle with cancer, he continued to be the utmost role model by showing his unsurpassable courage and strength until the very end. He will always remain our hero.
Dewey was born April 18, 1954 to Harold and Elaine (Tews) Koehler. He was a 1972 graduate of Winona Senior High where he played baseball, basketball and football. Dewey attended Winona State for one year before he returned to the family business, Koehler Auto Body. Throughout the years, he owned and operated Koehler Automotive Specialists and Koehler Collison Center. Dewey also worked at Ken's Auto Body, Underdahl Collision Center, Michaels Lighting, Schaller Jacobson and then Sugarloaf Ford until his retirement.
On November 16, 1974, Dewey married the love of his life, Susanne Beeman at St. Matthew's Ev. Lutheran Church. Throughout his life, he was a very dedicated husband, father and grandfather. His family was his biggest pride and joy, especially his grandchildren. He was their #1 fan and often times their coach. He worked hard and played hard. Dewey was a sports fanatic, cheering for every Minnesota team. Dewey was happiest when he was playing softball, especially with his kids. He also enjoyed hunting and fishing.
He is survived by his wife, Susie; three children, Jeff (Amy), Jamey (Jodi) and Julie (Paul Zolondek); eight grandchildren, Katie, Briana, Sydney, Allison, Madalynn, Elle, Tracy and Abby; brothers; Duane (Penny), Steve (Mary), and Bruce (Kathy); sister, Cindy (Jay) Bade; brothers-in-law, Gene Rackow, Jim Beeman, Doug (Sheryl) Beeman, Jon (Amy) Beeman; and sister-in-law, Mary (Steve) Strelow as well as many nieces and nephews.
He was preceded in death by his parents; two sisters, Lynnette Koehler and Sandy Rackow; his parents-in-law, Jim & Tracy Beeman and a nephew, Matt Strelow.
A Celebration of his life will be 11 a.m., Saturday, June 5, 2021 at Hoff Celebration of Life Center - Goodview with the Reverend Matthew Schoell officiating. Visitation will be 9 a.m., until the time of the service. He will be laid to rest at Woodlawn Cemetery.
Please share a memory of Dewey, sign his online guestbook and view his video tribute when it becomes available at www.hofffuneral.com.