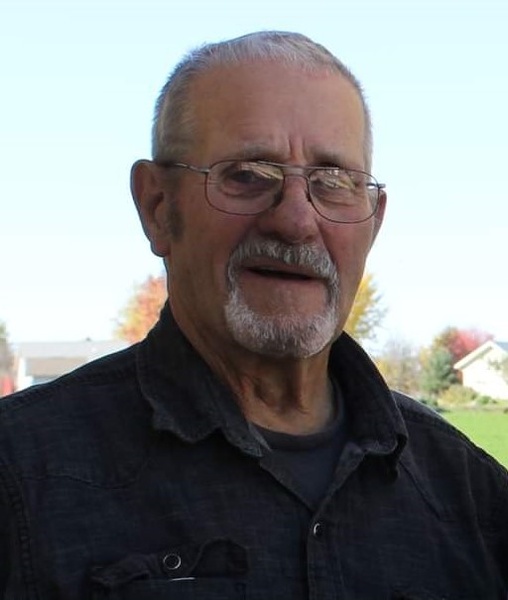 Douglas R. Haag, age 87 of Altura, passed away on Sunday, January 30 at the Mayo Clinic Hospital - St. Mary's Campus in Rochester. Doug was born on November 3, 1934 in Crosby, MN, the son of Leonard and Lucy Mae (Evans) Haag. He enlisted in the United States Air Force and eventually met the love of his life, Donna, while stationed in Milwaukee. They were united in marriage on October 1, 1955 in Milwaukee and their union was blessed with 4 children.

Doug was proud to be a tireless worker; after his honorable discharge from the Air Force, he worked for local farms in any role he was asked to fill; he worked for a dairy farm for many years before transitioning to work on a turkey farm. When he wasn't hard at work, Doug always enjoyed spending time outdoors as he was an avid hunter and fisherman.

Doug will always be remembered by his children, Ray Haag of Altura, Pam (Steve) Mueller of Winona, Mandi Haag of Altura; granddaughter, Brenda Bever; great-granddaughter, Hannah Bever; siblings, Frank (Betty) of Vadnais Heights, George of Lewiston, and Rose (Ed) Laughton of Rochester; as well as other extended family and friends.

Funeral Service for Doug will be held at 11:00AM on Friday, February 4, at Jehovah Evangelical Lutheran Church in Altura. There will a visitation held from 4:00 to 7:00PM on Thursday, January 3 at church as well as one hour prior to the funeral service on Friday from 10-11AM. The Hoff Funeral Home of St. Charles is assisting Doug's family with arrangements.