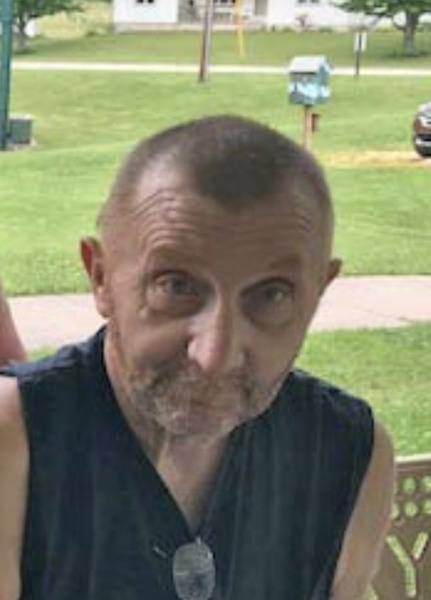 La Crescent, MN - Douglas "Doug" A. Albrecht, 60, of La Crescent, MN died on Tuesday, August 31, 2021, at Gundersen Health System in La Crosse, WI.
Doug was born on April 26, 1961, in La Crosse, WI to Walter and Dora (Harlos) Albrecht. He was raised in rural Houston on South Ridge and was a 1980 graduate of Houston High School. After graduation, Doug started working at Menards where he learned his carpentry skills. After several years he left Menards and started working as a roofer. He later started his own lawn mowing and snow plowing business in the Houston area. He then worked at the La Crescent School District until his health issues caused him to retire. Doug was an avid outdoorsman. He enjoyed hunting, camping, fishing and anything else that got him outdoors. Doug also loved cooking and was a meat and potato kind of man. Doug was a very friendly and easy person to talk to. He would give you the shirt off of his back. His closest companions were his two dachshunds, Brownie and Bud.
Doug is survived by his mother, Dora; three siblings: Stan (Jewel) Albrecht, Dawn (Roger) Schindler, and twin sister, Denise (Dean) Johnson; many nieces and nephews; and by five children: Rebecca Albrecht, Katie (Jed) Kappauf, Laura (Cody) Burroughs, Sarah Albrecht, and Jennifer Albrecht
He was preceded in death by his grandparents; father, Walter; and brother, Dean.
There will be a memorial service for Doug at 11:00 a.m. on Monday, September 6, 2021, at South Ridge United Methodist Church in rural La Crescent, MN. Burial will be in the Hillcrest Cemetery next to the church. Visitation will be one hour prior to the service at the church.
Hoff Funeral and Cremation Service in Houston is assisting the family with arrangements.
In lieu of flowers, the family prefers memorials directed to the donor's choice.