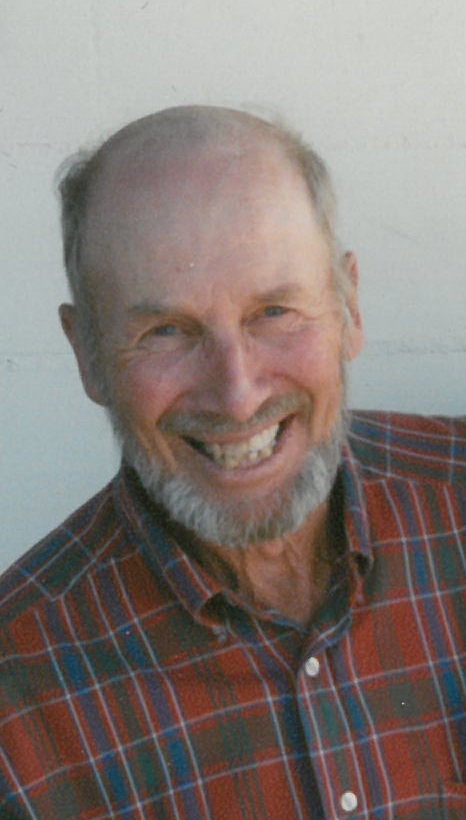 Donn Michael Ramsey passed away peacefully at his home on June 6th, 2019 with his loving wife Carol by his side. Donn was born January 2nd, 1936 in Black River Falls, WI to Oscar and Cora (Hanson) Ramsey; baptized and confirmed at South Beaver Creek Church in Ettrick, WI. Donn graduated high school in 1954 from Melrose, WI. He later served in the United States Army from 1957-59 while stationed in Germany. In 1965, Donn met the love of his life Carol Pace and moved to Peterson, MN, where they purchased a slice of heaven and farmed the land for 51 years. They were blessed with three beautiful children, Gregg (Laura Velk), Kristine (Sean) Smith and Beth (Josh) Shumate. Donn and Carol were later blessed with five amazing grandchildren, Erica Ramsey, Gunnar and Kora Shumate and Ramsey and Augustus Smith. He was preceded in death by his parents Oscar & Cora and brother Keith. Donn served proudly as Mayor of Rushford Village Township, Vice-President and Trustee of Grace Lutheran Church and President of the four-point church council. He was happiest on the farm, planting and harvesting crops, fixing and engineering custom-built equipment and visiting with family and friends, especially a good game of euchre. He was strong and able until the day he passed with plans to plant one more crop this Spring, but unfortunately Acute Myeloid Leukemia won the battle; thankfully it was a short one. May his soul rest in everlasting peace while he rides his favorite International tractor.
Funeral Service will be 10:30 a.m., Wednesday, June 12, 2019 at Grace Lutheran Church in Peterson with the Reverend Sarah Walker Brown officiating. Visitation will be 5-7 p.m., Tuesday at Hoff Funeral & Cremation Service - Rushford and one hour prior to the service at church.
Please share a memory of Donn, sign his online guestbook and view his video tribute when it becomes available at www.hofffuneral.com.