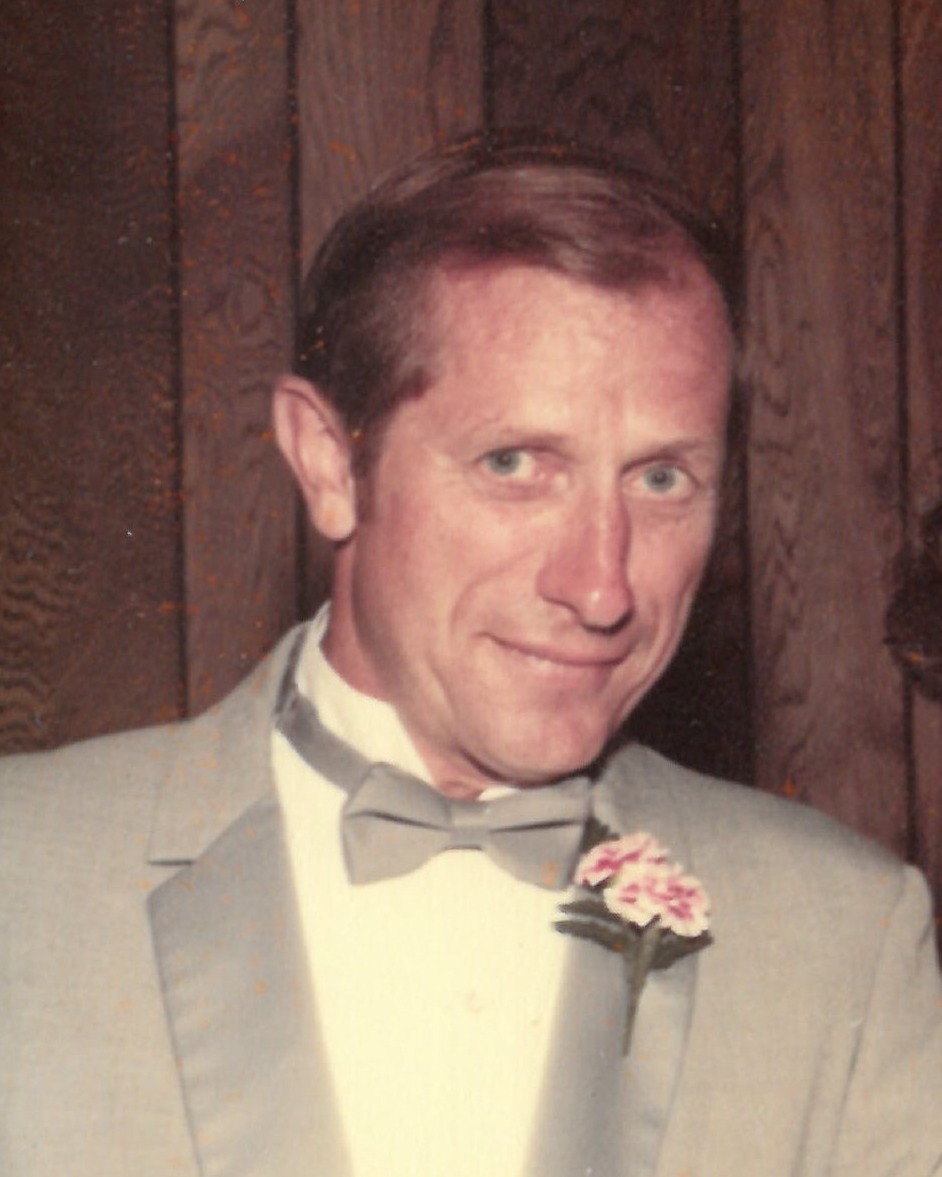 After high school, Don served in the United States Air Force where he met and married Hiroko Shimizu in Tokyo, Japan. Together they had one perfect daughter, Linda. After returning to the United States, he attended Winona State University. He was a driver for UPS for many years, earning several safe driver awards. Donald was a proud member of the Teamsters for over 20 years.

Don was a talented athlete in his youth, and his love of sports continued throughout his life. He could be found watching any sporting event, and would never miss a Vikings or Twins game. He also enjoyed golfing, boating, and playing cards. Don had a great appreciation of wildlife and loved watching the birds and animals in his backyard.

He was a very lovable man with a large caring heart. He was very proud of his family and would talk about them often.

Donald is preceded in death by his parents; siblings, Doris Engelhart and James Vetsch.