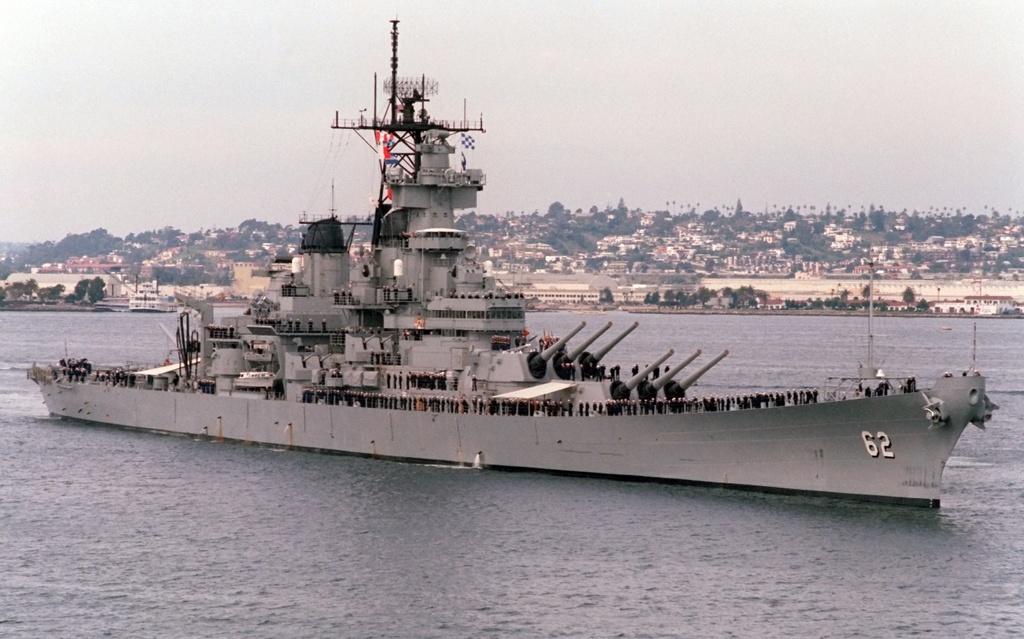 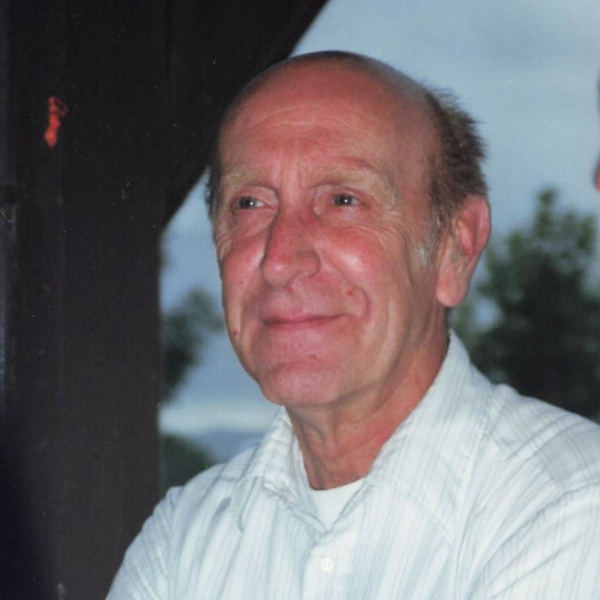 Donald Martin Smith of Winona, MN passed away peacefully at his home on Monday, April 11, 2022 at the age of 86 after a 15 year battle with lung cancer. Don was born on August 18, 1935 in Winona to Louise (Link) Smith and Leo B. Smith. Don attended Cotter High School, was an avid 3 sport athlete, graduating in 1953. Upon graduating from high school, Don joined the Navy, attended Radioman school and in December of 1953 married Mardell A. Cisewski in Bainbridge, MD. He was proud to have served on the battleship USS New Jersey BB62. He was honorably discharged from the Navy in 1956 and moved his family to St. Paul, MN. After a short time with 3M Company, Don joined his 3 brothers-in-law as an Asbestos Worker, in the Heat and Frost Insulation Twin Cities Local 34. 10 years later he moved his family to Winona, but he remained in the Union for 40 years. Family was important to Don, and he always made the time to help whenever needed. Don enjoyed fishing with his grandkids, watching their sporting events and trips to the casinos in Las Vegas or Minnesota. He also enjoyed music and was an avid Neil Diamond fan, attending 4 concerts.  Don is survived by his loving wife, Mardell of Winona; Sons, Richard of Winona, Robert (Jan) of Arvada, CO; Daughter, Nancy (Tom) Erickson of Winona; 8 Grandchildren, Sarah (Mark) Miranda, Madelyn (Patrick) Bohn, Reid (Margaret) Smith, Graham (Dani) Smith, Barrett (Charlie Ruckman) Smith, Lincoln Smith, Laura (Jake) Siebenaler, and Amy (Sam) Sletten; 9 great-grandchildren; and many nieces and nephews. Don was preceded in death by his parents, stillborn daughter, Mary Ann; son Michael; Brother, Leo G. Smith; sisters, Evelyn Lawrence, Gloria Constable, Joan Madigan, and their spouses. We would like to thank Winona Health Hospice for their kindness and compassion during Don's finals days. In lieu of flowers, please consider a donation to Winona Health Hospice.