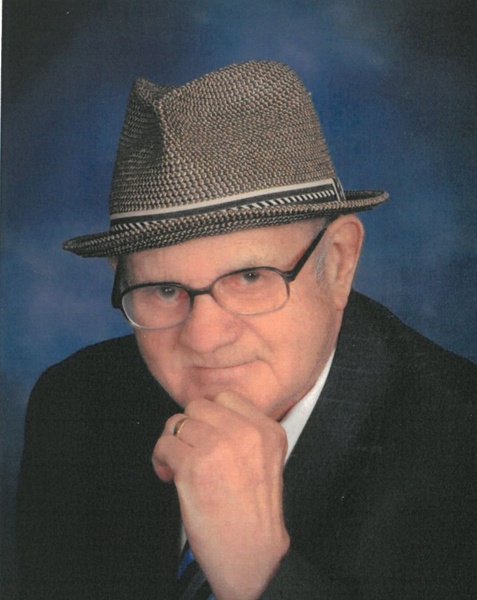 PETERSON, MN - Donald L. Olson, 85, of Peterson, MN died on Saturday, December 19, 2020, at the Traditions of Preston assisted living center in Preston, MN.
Donald L. Olson was born on June 9, 1935, in Holt Township of Fillmore County, MN to Ingvald and Hilda (Eggebakken) Olson. Don started school at Diamond Creek School near Whalan, and then went to school in Peterson. His family moved to Rushford where Donald started school. The family later moved back to Peterson. Donald graduated from Peterson High School in 1954. After high school, Donald entered the U.S. Army, when he served his country in Germany. Donald was honorably discharged from the Army in 1957. Following the service, Donald worked in many vocations in Minnesota and Iowa. From 1972 until 1983, Donald worked for Benson's Feed Mill. After that, he worked for the City of Peterson. In 2000, Donald was united in marriage with Beverly Haslerud. On May 6, 2017, he went on the Freedom Flight to Washington D.C. Donald was a member of the Peterson American Legion and Grace Lutheran Church in Peterson.
He is survived by his children: Susan, Dennis, Sandy and Sheila; three siblings: Gordon (Karen) Olson of Texas; Jean Allen of Winona; and Pat (Gary) Schultz of Lanesboro; a brother-in-law, Jim Wagner of Michigan; and 15 nieces and nephews.
Donald was preceded in death by his wife; father; mother; one sister; one brother; and a brother-in-law.
A private family graveside service is being scheduled for a later date at the Minnesota Veterans Cemetery in Preston, MN.
Hoff Funeral and Cremation Service in Rushford is assisting the family with arrangements.