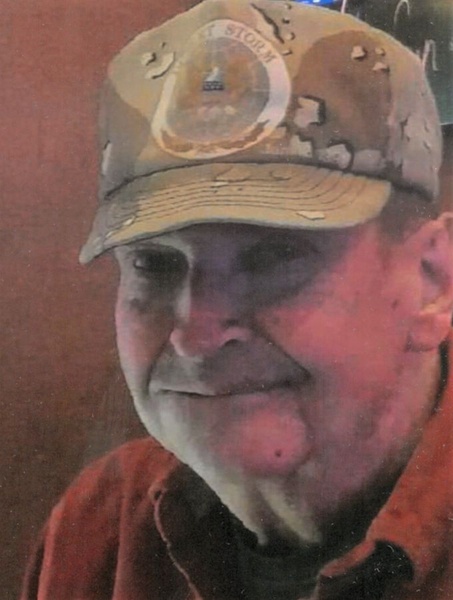 Donald Joseph Werner, age 83 of Winona, died peacefully surrounded by family on August 3, 2021 at his home.

Don was born in Winona, Minnesota on July 15, 1938 to Preston and Gertrude (Anglewitz) Werner. He was united in marriage to Julie Matchey in Independence, Wisconsin on April 28, 1962. From this union came four children, Cory, Donna, Carol, and Don. Donald was proud to serve his country in the National Guard. He was employed with the Chicago Northwestern Railroad company until his retirement.

If you knew Don, then you knew his calling in life was to fish and hunt. His home away from home was the Mighty Mississippi River and he knew the best spots to catch a great fish. He was an inventive guy who was extremely resourceful. He could find items considered junk and turn them into treasures. Don had an appetite for fun and could sometimes be known as mischievous. He enjoyed playing cribbage and going to the casinos to win! Donald had a special place in his heart for animals. He often cared for the birds and squirrels, and he adored his fur babies. Don was most proud of his family and instilled a great work ethic and sense of responsibility in his children. He frequently enjoyed watching his nephew Karl Fenske race at tracks in the tri-state area. He will be greatly missed by his family and friends.

Donald will remain in the hearts of his wife of 59 years, Julie; children, Cory Jamieson, Donna (Dean) Brevig, and Don M. (Chris) Werner; grandchildren, Brianna (Ryan) Sather and their children, Trent and Makena, Lance (Stephanie) Schiltz and their children, Aria and Malcolm, Drew (Lindsay) Schilitz and their children, William, Natalie, and Maddison, Brad (Nicole) Brevig and their son, Lucas, Eric Schiltz, Brendan Brevig (Fiance, Shayde McKay), Jeremy Werner, and Jordyn Werner; his sister, Carol Fenske; his brother, Robert Werner; and his beloved dogs, Tido and Tillie; as well as many other nieces and nephews and extended family.