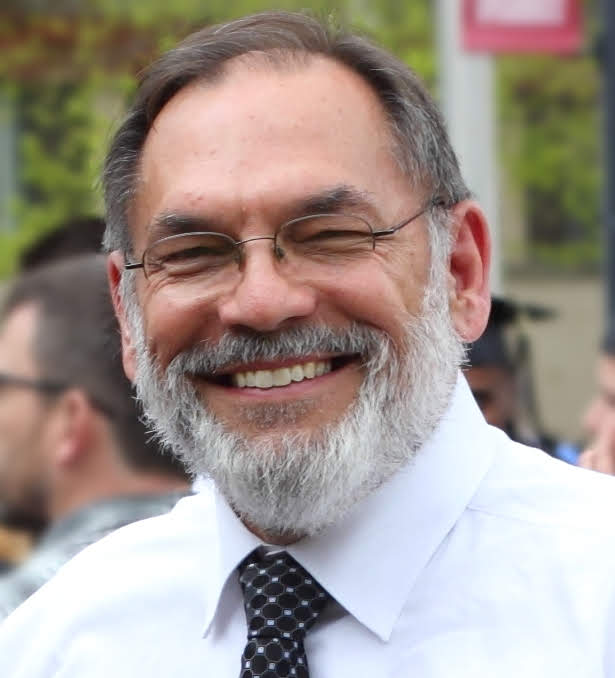 HOUSTON, MN - Donald E. Range, 63, of Houston, MN died on Monday, April 29, 2019, at his home.
Donald was born on January 25, 1956, in Harrisburg, PA to Miles and Gertrude "Pinkie" (Layton) Range. Donald graduated from Bentley High School in Livonia, MI. He received his B.A. degree in Biblical Literature from Taylor University in Upland, IN. He received an M.A. Degree in Student Personnel from Ball State University in Muncie, IN and an M.Div. from Bethel Theological Seminary in St. Paul, MN. On December 2, 1979, Donald was united in marriage with Dianne Burrous in Upland, IN. He worked in college administration in Kansas and Minnesota. Since 1988, Donald pastored at various churches, primarily at Houston Baptist Church. Along with his service as a pastor, Don was a dedicated employee of ServiceMaster Clean for nearly 25 years. He enjoyed books, music, and, most of all, his family.
Don loved being a part of the community of Houston, but what he loved most was serving His Savior. He loved the precious church God led him to over 17 years ago. He never wanted to be anywhere else. God gifted him with a shepherd's heart, and he loved to teach the Word of God to the people he loved. Don often called upon the words of Philippians 1:21 that say "to die is gain." He had the rock solid assurance that to be absent from the body is to be present with the Lord. Yes, we grieve, but not as those who have no hope.
Donald is survived by his wife of nearly 40 years, Dianne; three children: Elizabeth (Eric) Ipsen of West Salem, WI, Christopher Range and Luke (Ellen) Range, both of Houston; two grandchildren: Chloe and Jack Ipsen; by three siblings: Barbara (Dick) McClure, Miles Range, Jr., and John (Sandi) Range; as well as numerous nieces, nephews, in-laws, and faithful friends.
He was preceded in death by his parents.
There will be a funeral service for Don at 10:00 a.m. on Sunday, May 5, 2019, at the Houston Baptist Church in Houston, MN. Visitation will also be at Houston Baptist Church from 4:00 to 7:00 p.m. on Saturday and one hour prior to the service on Sunday. Burial will be in the Swede Bottom Cemetery in Houston.
The family prefers memorials to the Houston Baptist Church. Hoff Funeral and Cremation Service in Houston is assisting the family with arrangements. Please leave a memory of Donald and sign his guestbook at www.hofffuneral.com
To order memorial trees or send flowers to the family in memory of Donald E. Range, please visit our flower store.