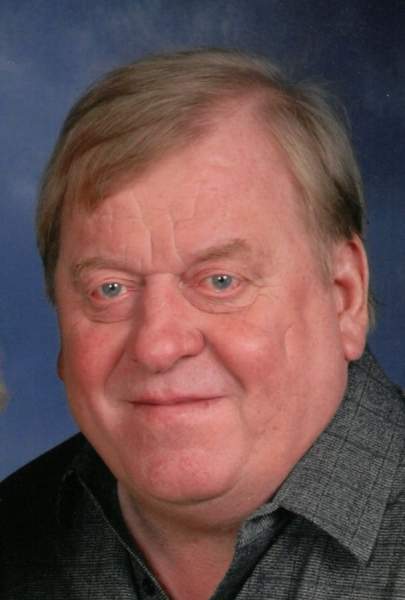 RUSHFORD, MN - Dennis L. "Denny" Danielson, 68, of Rushford, MN died on Saturday, June 20, 2020, at Gundersen Health System in La Crosse, WI.
Denny was born on September 17, 1951, in Lanesboro, MN to Hiram and Lillie (Honsey) Danielson. He was raised in Lanesboro. On August 29, 1970, Denny was united in marriage with Phyllis Hallum in Whalan, MN. He served in the U.S. Army in Germany during the Vietnam war. In his younger years Denny was a State Champion Golden Gloves boxer. He loved spending time with family and friends, especially his grandkids Braden and Cole. He loved hunting, fishing, and following Rushford-Peterson & Minnesota Sports. He enjoyed many fun filled years of playing softball, mostly with the Farmers Insurance team, and visiting with friends at the Root River Saloon. You could always count on Denny for some good jokes and laughs!
He was a self-employed carpet layer, working primarily for Flooring America in Rushford and Minnesota City, MN.

Denny is survived by his wife, Phyllis; son, Brian (Sue) Danielson of Rushford, two grandchildren: Cole and Braden; ten siblings: Carrol (Lois) Danielson, Sharon Mickelson, Gary (Debbie) Danielson, Ronald (Sandy) Danielson, Janet (Dean) Burdick, Julie (Glen) Jensson, Helen (Miles) Edmundson, Susan (Walter) Bradley, Lorraine (Doug) Kessel & Michael Danielson; many nieces and nephews; and by his cat, Baxter.
He was preceded in death by his parents; son, Bradley; and sister, Mavis.
There will be a drive thru visitation on Wednesday, July 1, from 4:00 to 7:00 p.m. at Rushford Lutheran Church under the church awning. Please enter at the North entrance of the driveway and exit down the alley to the right. There will be a graveside service at the Minnesota State Veterans Cemetery in Preston, MN. on Thursday, July 2, at 1:00 pm.
Hoff Funeral and Cremation Service in Rushford is assisting the family with arrangements.