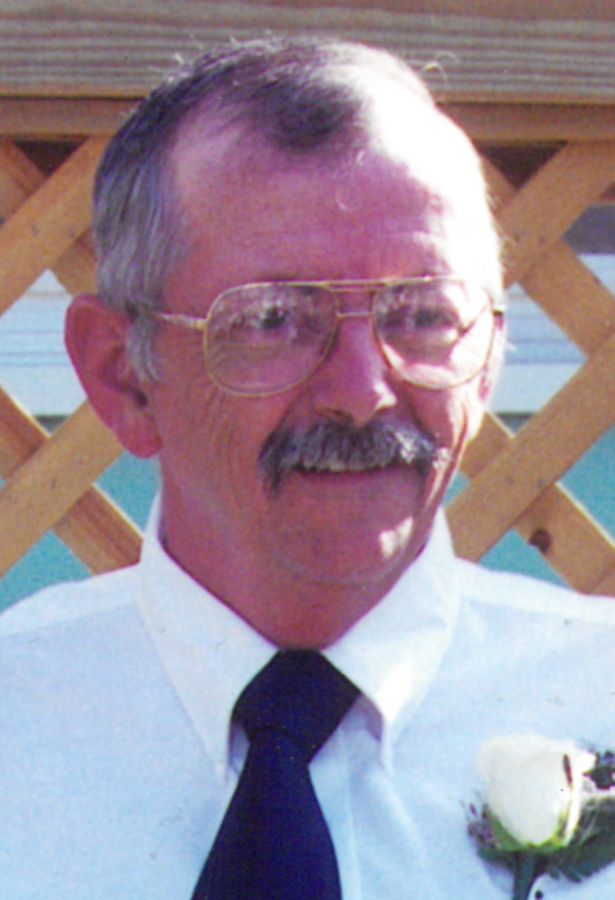 Dennis Swanson, 73 of Winona, died Sunday, May 26, 2019 at home.
Dennis was born August 27, 1945 to Lawrence and Lucille (Newton) Swanson in Minneiska. He proudly served in the United States Army for three years, stationed in Germany.
Dennis had many jobs over the years - owned and operated the Minnei Inn in Minneiska, worked at AT&T and RTP, sold cars at many dealerships and drove school bus after retirement. He was a member of the Eagles Club and served on the Honor Guard for the American Legion and VFW. Dennis enjoyed playing cards, hunting, golfing, golfing and more golfing. He was an avid sports fan and enjoyed cheering on his favorite teams, the Vikings and Twins.
He is survived by his wife, Patricia Swanson; children, Tim (Penny) Swanson, Lisa Swanson, Cindy Rinn and Brian (Tracy) Knopick; grandchildren, Samantha, Mitchell, Makena, Ty, Emily, Ellen, Makayla, Alex and Grant; great-grandchild, Bentley; brothers, Dick (Jackie) and Bob (Marge); sister-in-law, Bonnie and many nieces and nephews.
Dennis was preceded in death by his parents; brothers, Harold, Ray and Jerry; sister, Sister Pat and sister-in-law, Pat Swanson.
A Celebration of Denny's life will be on Friday, May 31, 2019 at the American Legion Post 9, 302 E Sarnia, Winona. Military Honors will be performed at 4 p.m., followed by a visitation until 8 p.m. Everyone is encouraged to dress casually and wear their Vikings and Twins attire.
Hoff Celebration of Life Center - Goodview is assisting the family with arrangements. Please share a memory of Denny, sign his online guestbook and view his video tribute when it becomes available at www.hofffuneral.com.
To order memorial trees or send flowers to the family in memory of Dennis Swanson, please visit our flower store.