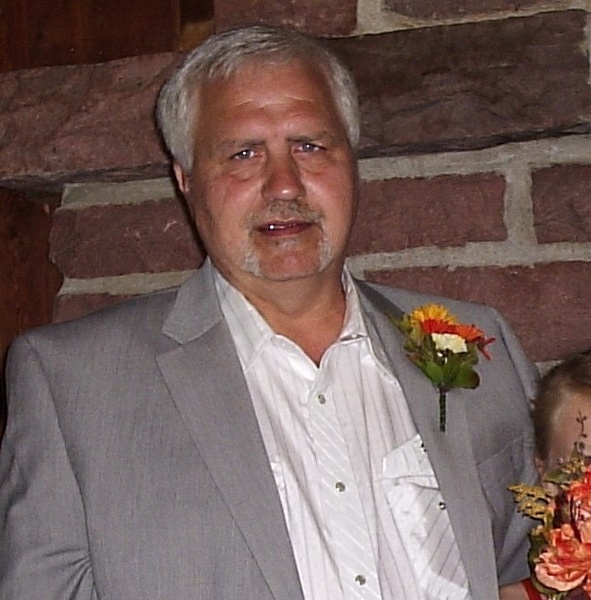 Dennis Keith Reinert, 65, of Rushford, MN died peacefully at his home on June 29, 2022. He was born on May 31, 1957, to Edward Lawrence Reinert and Agnes Roberta Muller in Sioux City, Iowa. Denny grew up with seven wonderful brothers and sisters. He was the go-to brother of all the siblings. Denny supported his siblings and was always willing to help them out.

Denny married Judy Darwin in 1981 at Judy’s Mom and Dad’s house in Sioux City, IA. They were married for 16 years and later divorced in 1999. They maintained a close friendship, and Judy became Denny’s caretaker in 2012, when his health began to decline. Denny and Judy moved to Rushford, MN in 2004 to be closer to Denny’s sister, Marilyn.

Denny worked at Le Blanc, building towers in Sioux City as well as Wilson trailers & semis. When Denny moved to Rushford he worked for Badger, in La Crosse, WI and Anova furnishings, in Winona, MN for 14 years.

He was a hard worker. Denny loved working on his house. He did beautiful carpentry and enjoyed painting the house. He took pride in his lawn and took very good care of his grounds. As a hobby, Denny would fix cars or any type of automotive machinery.

A celebration of life will be held at a later date in Sioux City, Iowa.