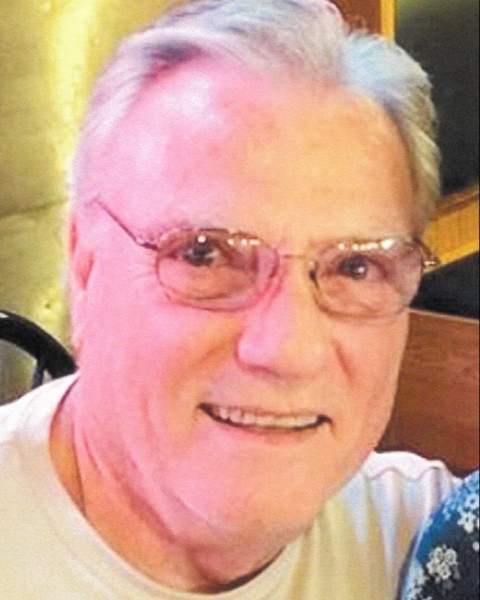 Dennis E. Maier, 77, of Goodview, passed away August 22, 2022 in hospice care at Watkins Manor with his son, Matt and partner, Pat Knee by his side.

Dennis was born March 15, 1945 to Joseph and Gertrude (Schmidt) Maier.  He attended Cotter High School and graduated from Winona Senior High School in 1963.  He joined the United States Army in 1964 and was stationed in Germany until 1967.  Following his discharge, he began a long career with the airlines, working for Republic, North Central, Northwest and Delta.  He served in various positions, with the last being District Cargo Manager, and traveled the world.  He lived in many places, wherever the airlines took him.  Upon early retirement from Delta, he went to truck driving school and drove semis for five years.  He then lived in Spring Hill, FL until he moved back to Winona in 2017.

He was preceded in death by his parents and brother, Eugene.

Per Dennis’ wishes, there will be no service.  A private family time of remembrance and inurnment at St. Mary’s Cemetery will be held at a later date.  Cards may be mailed to Hoff Celebration of Life Center, c/o Dennis Maier Family, 3480 Service Drive, Goodview, MN 55987.

Dennis lived live to the fullest and kept his sense of humor until the very end.  He will be sorely missed by his family and many friends.