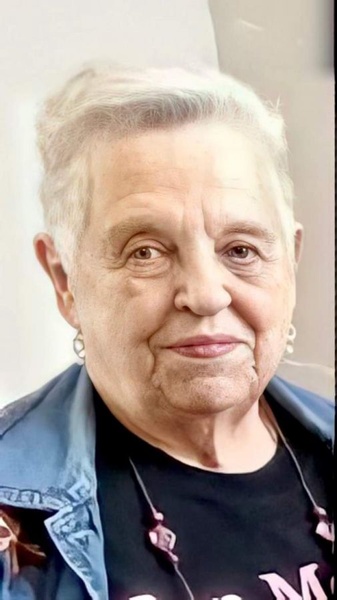 Delores (Dee) Christopherson, 90, died on February 7, 2022 at Speltz Homes Plus in Lewiston surrounded by family. Dee was born on December 21, 1931 in Winona, Minnesota to John and Veronica (Wessel) Koenig. On February 8, 1949 she married Carl L. Christopherson. They truly enjoyed life together and started a family of six daughters. Carl later died on December 8, 1989. Dee worked at the Winona knitting mills, bartended, but her favorite of them all was working as a Wal-Mart greeter. She had a glowing presence to brighten everyone's day. Dee was a past member of the Eagles and a Legion member for many years.

A celebration of life will be held at a later date.

The family would like to thank Michele Speltz and Staff at the assisted living in Lewiston. Also, for the loving care by Winona Hospice. You are all truly angels in disguise.