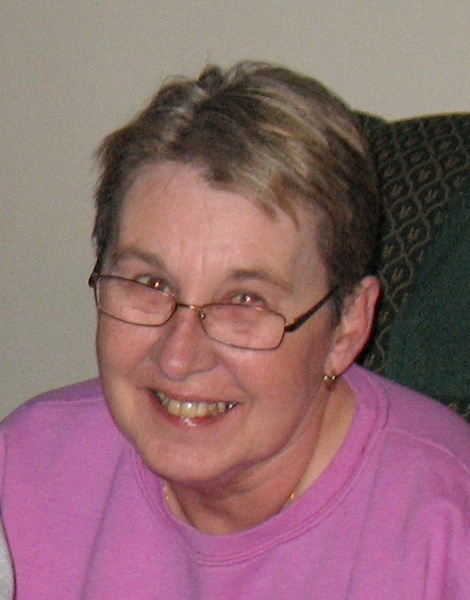 Deborah K Halbakken (Paskiewicz), 69 of Winona, passed away peacefully Wednesday, February 10, 2021 at Caledonia Rehab and Retirement, Caledonia, MN. She was born on July 7, 1951 in Winona to Benedict and Marjorie (Karsten) Paskiewicz. Deborah graduated from Cotter High School in 1969 and then later attended Okaloosa Walton Community College in Niceville, FL.
She worked in the records department at Methodist Hospital in Rochester, MN after high school and later in the Health Information Management at North Okaloosa Medical Center in Crestview, FL. Deborah also spent many hours volunteering at "Freedom Hotel" during Baby Lift, Clark AB, Philippines in 1975. She also volunteered in the Hospital Records Department, Clark AB, Philippines. Later she volunteered in the Health Information Management Office at George AFB, CA, and then at the information desk at Winona Health, Winona, MN.
Deborah married James Halbakken in 1970 and they had one son. They were later divorced.
She very much enjoyed genealogy and spent many long hours researching family histories.
Deborah is survived by her son, Cory Halbakken of Orlando, FL; sister, Geraldine Modjeski of Winona, MN; brother Gregory Paskiewicz of Winona, MN; nephew Steve (Ellen) Modjeski of LaCrosse, WI and niece Molly Modjeski of Winona, MN. She is also survived by cousins in the Winona area.
She was preceded in death by her parents Ben and Marge.
Hoff Celebration of Life Center, Goodview, is assisting the family.