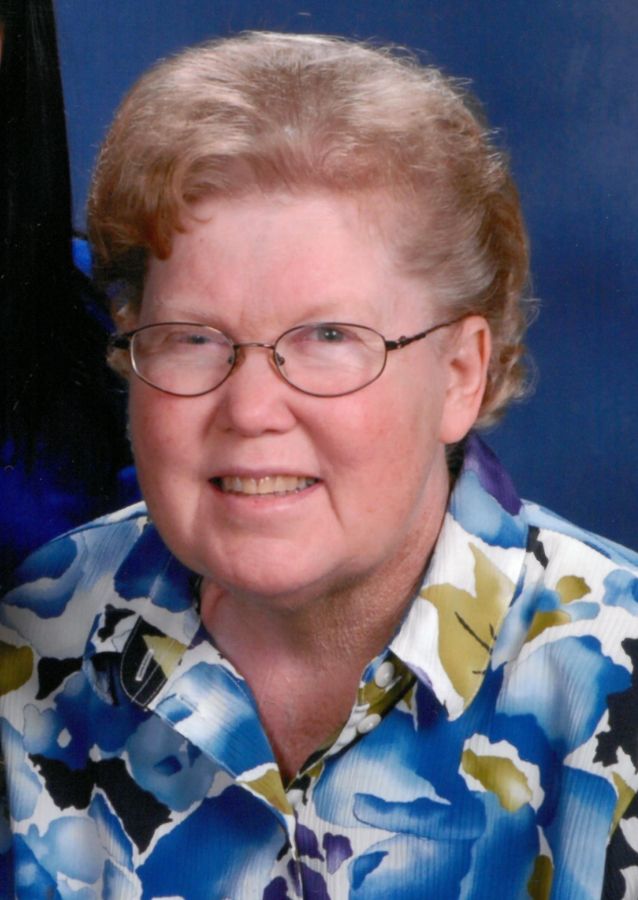 Debbie Skadson, 63, of Houston, MN died on Tuesday, May 28, 2019. Debbie was born in La Crosse, WI on January 21,1956, to Donald and Irene (Senn) Vix. She was raised in Houston, MN and graduated from Houston High School in 1974. She married Jim Skadson in 1975, and they later divorced. Debbie attended vocational school and then worked at Winnebago Software in Caledonia. Due to health issues, she became disabled and was no longer able to work. Debbie faced many adversities in her life, emotionally and physically, and she was so resilient through it all.
On November 14, 2007 Debbie was united in marriage with Michael Robotti in Caledonia, MN. Mike died in 2008.
Debbie was a member of Cross of Christ Lutheran Church in Houston. She enjoyed collecting Rooster ceramics, playing Euchre, Solitaire, and Bingo, and watching Family Feud on the Game Show Network. Debbie especially enjoyed spending time with her grandson, family, friends, and her dog, Rusty.
Debbie is survived by her mother, Irene Vix of Houston; daughter, Melissa Skadson of Houston, son, David Skadson and his son Cy of Kasson, MN; siblings: Kathy (Danny) Todd, of Houston, Linda (John) Toon, of Ocala, FL; nieces, Amanda (Theo) Blaney, Tonya Toon, and Jessica (Brian) Coker; and by her great niece, Harper, great nephew, August, and extended family, Jerry, Jeanne, Lizzy, and Gabe Tippery.
She was preceded in death by her father, Donald and husband, Mike.
The funeral service for Debbie will be held on Saturday, June 1, 2019 at 2:00 p.m. at Cross of Christ Lutheran Church in Houston with Reverend Linda McPeak officiating. A time of visitation will be held from 1:00 p.m. until the time of the service at the church on Saturday. Burial will be in Money Creek Cemetery.
Please sign Debbie's guestbook and view the memorial video at www.hofffuneral.com when it becomes available.