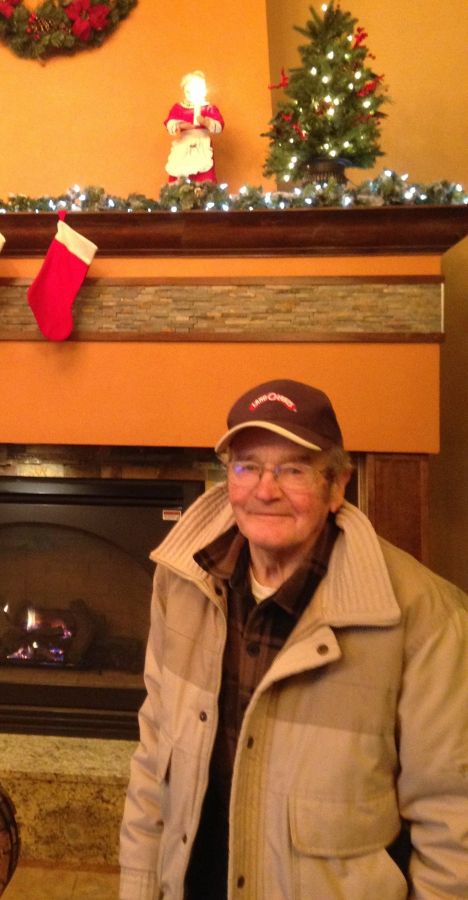 David William Clark was born on December 5, 1936 on a rented farm in Elba Township; the son of Lester and Emma (Langer) Clark. At age 9, the family moved to the present farm in Rollingstone, where he lived the rest of his life.

In high school, he was Co-Salutatorian, in FFA, and business manager of the High School Yearbook. He graduated from the Lewiston High School in 1955. He belonged to the Winona National Guard from 1955-1958. He received the Outstanding Farmer Award in 1968. He enjoyed trapping gophers and worked nights at the Altura Turkey Plant. Dave had a love for animals and farming and farmed his entire life.

Dave enjoyed playing cards with neighbors and bowling. In later years, he worked for Captain Francis Hanson with his antique John Deere. Dave spent many hours scrapping out junk and selling it.