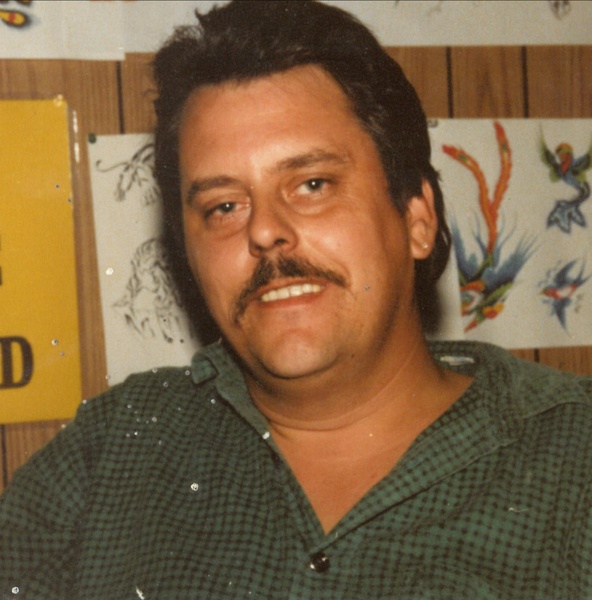 On April 26, 1969 he was united in marriage to Joyce Langowski. They were married in Key West, Florida where they resided for a year then moved back to Winona. They have spent the last 52 years together.

David was a decorated Army Veteran. Through his years in the service, he has received three Purple Hearts, three Overseas Bars, 1st award Good Conduct Medal, 2nd award Army Commendation Medal, National Defense Service Medal, Vietnam Service Medal, Vietnam Campaign Medal, Bronze Star Medal, and many others. He received education and training in many different areas that contributed to his many successes in the Army.

David attended Winona Senior High School and Cotter High School before enlisting in the Army. He also worked at the Minnesota Department of the Natural Resources and had many adventures with self-employed businesses. Trinity Hill Mercantile, Dave’s Chainsaw and Wood Splitters, Dave’s Gun Repair and alongside his wife, Joyce, at Tiger Lily Tattoo. He was an enthusiast of guns of all types and had a lasting interest his entire life. David liked the wind in his face on his Harley, fishing, and hunting of all kinds.

He was a proud member of the Minnesota Purple Hearts Association, VFW, and the VVA.

David is survived by his wife, Joyce Meyers; sons, Nick and Andy (Danielle); nieces, Barb and Jill; many friends and fellow veterans, and two granddogs.

He is preceded in death by his parents, George and Emily (Tandeski) Meyers; sisters, Rosemary Kirchner and Patricia Haston.

A funeral service will be held on Thursday, May 12, 2022 at Hoff Celebration of Life Center in Goodview at 11 A.M. There will be a visitation one hour prior to the service starting at 10 A.M. Military honors will be presented by the VFW Post 1287 at the graveside at St. Mary’s Cemetery following the service.