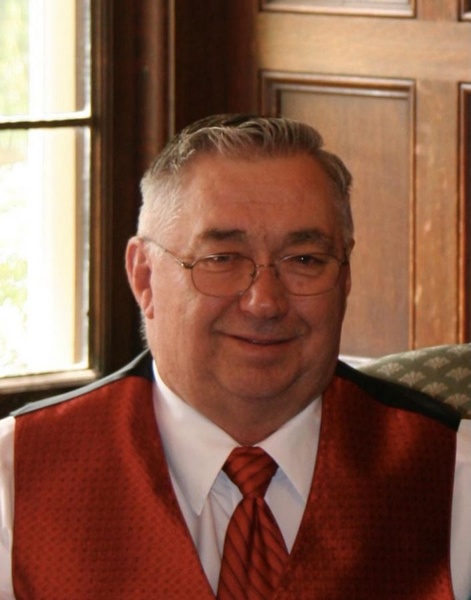 David was born June 14th, 1943, to Harvey and Minerva (Tessum) Honsey in LaCrosse, WI. He graduated from Peterson High School in 1961.

He married Janeen Klomp on May 27th, 1967. He worked as a welder while Janeen attended nursing school. He made use of that skill throughout his life. They raised five children on the family farm. David enjoyed farming and working on equipment. He spent his free time, while crops were growing, competing in tractor pulls. He also enjoyed hunting and just being outdoors. After retirement he and Janeen began wintering in Arizona which quickly turned into summering in MN. David spent much of his retirement, and time away from Minnesota, keeping in touch with family and friends on the phone. He often called to chat and make sure everyone up to date on the latest happenings. David always could turn a hello or goodbye into an hour-long, conversation and it was no surprise he met so many new friends in Arizona. He enjoyed spending time with family and picking on his grandchildren and great-grandchildren.

A funeral service will be held at 2pm on Thursday, August 19th, at North Prairie Lutheran Church, Lanesboro, MN. There will be a visitation at the church one hour prior to the service. Burial will be in the church cemetery.

The family prefers memorials directed to the Cystic Fibrosis Foundation or to the donor's choice.

Please leave a memory of David and sign is online guestbook at www.hofffuneral.com
Hoff Funeral and Cremation Service in Rushford is assisting the family with arrangements.