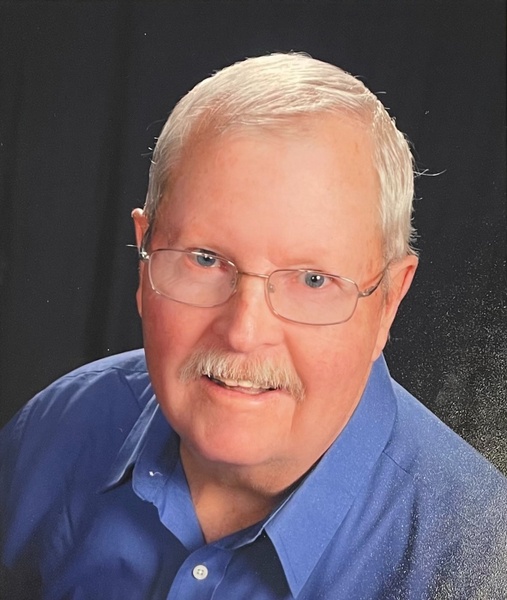 David L. Amundson, 81, of La Crosse, WI and formerly of Houston, MN died on Sunday, June 19, 2022, at Gundersen Health System in La Crosse, WI,
David Lee Amundson was born on February 16, 1941, in Bremerton, WA to Pastor James and Clare (Strum) Amundson.
As the child of a pastor, David grew up in many places, including: Sparta, WI, Tacoma, WA, Decorah, IA, Staples, MN and Brooklyn, NY. After high school, David attended and graduated from Luther College in Decorah, IA. He served in the U.S. Navy during the Vietnam War. On August 3, 1969, David was united in marriage with Joanne Anderson. David worked for most of his career in Milwaukee, WI as an independent insurance agent. Following his retirement, David and Joanne built a home on the Anderson family farm in Yucatan Valley, south of Houston, MN.
David is survived by his wife, Joanne; four siblings: Janet (Ron) Moen, Patti (Paul) Sheggeby, Dick (Londa) Amundson, and Steve (Jane) Amundson; a sister-in-love, Marion Frickson.
He was preceded in death by his parents.
David's family prefers memorials directed to the Michael J. Fox Foundation, Stone Church Cemetery, Valley View Nursing Home or to the donor's choice.
There will be a funeral service for David at 11:00 am on Saturday, July 2, 2022, at Cross of Christ Lutheran Church in Houston, MN. Visitation will be one hour prior to the service at the church. Burial will be in the Stone Church Cemetery at a later date.
Please leave a memory of David and sign his online guestbook at www.hofffuneral.com