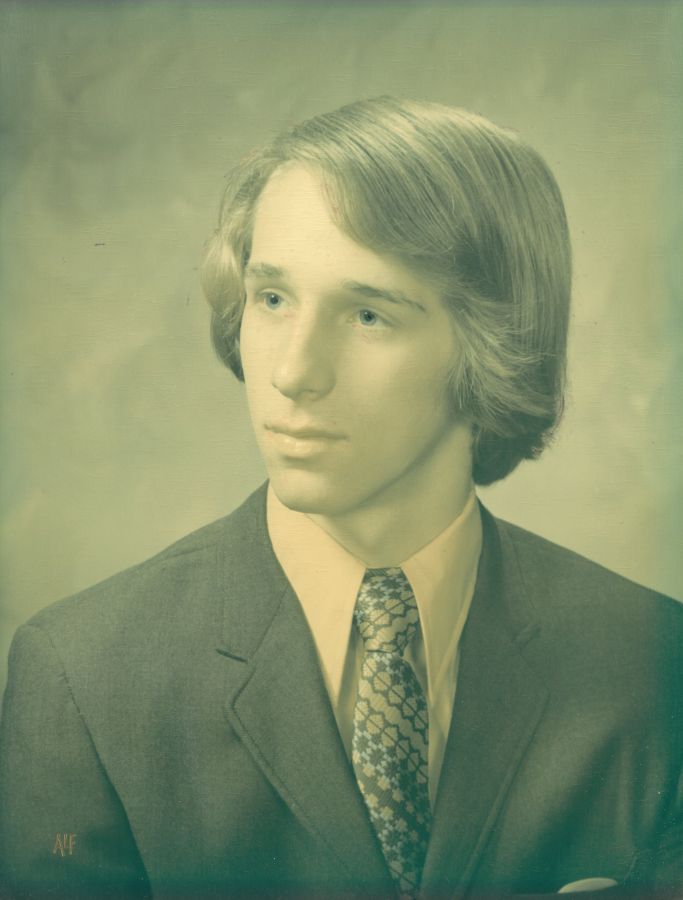 Daniel E. Strong passed away peacefully on February 14 from a long, hard battle with cancer. He fought so hard to live. Danny was born to Eugene and Joan "Jasnoch" Strong on November 30, 1953 - the second eldest of eight children.
Danny graduated in 1972 from Winona Senior high school. In 1974 he opened the Wizards Gallery where he made a lot of friends and who all remain friends to this day. Danny was loved by many. He would do anything to help anyone in need. Danny traveled a lot throughout his lifetime, attended many concerts, and had a green thumb with all of his beautiful plants. He enjoyed going to estate sales with his sister Cheryl who helped him along his journey until the end.
Danny is survived by his siblings, Sue (Gene) Schueler, Cheryl (Jim) Jick, Laurie (Paul) Jackels, Connie (Mike) Szczepanski, Scott Strong, and Shelly (Mike) Walch; sister-in-law, Rose Strong; and many nieces and nephews. He will be deeply missed by his dog, Chico, of 10 years.
Danny is preceded in death by his parents, Eugene and Joan; and brother Eugene.
Dan wanted to give a very special thank you to Jim and Erica Jick, Scott Hanson, Austin Tschumpner and parents, Laurie Jackels, Connie Szczepanski, the care team at Gundersen, and to Heartland Hospice for being there for him until the very end.