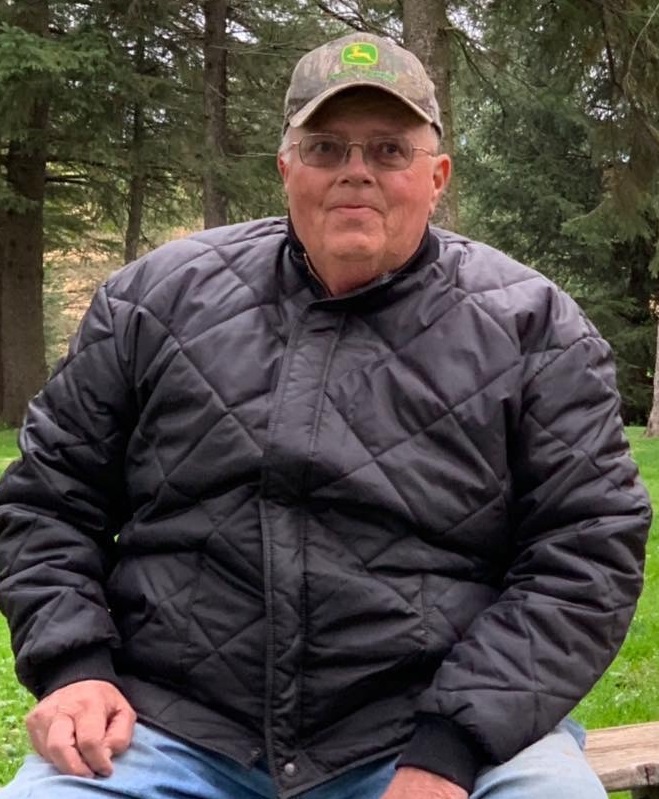 Dale Lynn Hatlevig, 65, of Lanesboro, passed away peacefully with his daughters by his side, Thursday, October 17, 2019 at Good Shepherd Lutheran Home in Rushford. He was born on March 26, 1954 in Lanesboro to Arnold and Allette "Lolly" (Holtegard) Hatlevig. Dale grew up working on the family farm. After graduating from Peterson High School in 1972, Dale went on to work a number of different jobs before taking a position with the City of Winona in the Parks and Recreation Department. He worked there for over 20 years before retiring in 2016. Dale was always a hard worker and enjoyed creating new inventions. He was a great cook and was known for his bread making.

Dale was preceded in death by his parents.

There will be a funeral service held at 11 a.m., Tuesday, October 22, 2019 at North Prairie Lutheran Church with Rev. Sarah Walker Brown officiating. Visitation will be held from 4-7 p.m., Monday, October 21 at Hoff Funeral Home, Rushford, and from 10 a.m. until the time of the service Tuesday at the church. Please leave a memory of Dale and view his video tribute when it becomes available at www.hofffuneral.com. Hoff Funeral and Cremation Service, Rushford, is assisting the family.