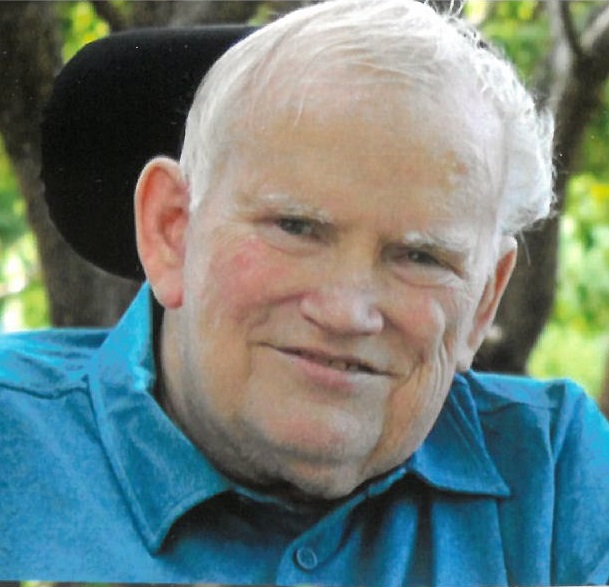 Dale Otto Kennebeck, 64 of Winona, died Thursday, December 3, 2020 at home.
Dale was born May 19, 1956 in Winona to Clarence and Ivanetta (Glander) Kennebeck. He graduated from CFC High School in 1974 and from MN State College - SE Tech with a degree in Accounting. On June 11, 1977, he married the love of his life, Debra Papenfuss. Dale worked for Riverland Energy Cooperative in Mapping Operations for 39 years.
He was a member of the Winona Red Men's Club. Dale enjoyed playing Bingo at the casino, the Green Bay Packers, and computers. His pride and joy were his grandchildren and he looked forward to attending all their sporting events.
He is survived by his wife, Debi; two children, Amy (Eric) Thorn of Winona and Aaron Kennebeck of Winona; grandchildren, Lance Thorn and Ellie Hutmacher, Nathan Thorn and Cameron Thorn; sister, Phyllis (Phil) Lurkowski of Winona; and two brothers, David (Janina) Kennebeck of Buffalo City and Dennis (Sharon) Kennebeck of Buffalo City.
He was preceded in death by his parents.
Due to current restrictions, private family services will be held at this time. Cards may be mailed to Hoff Celebration of Life Center, 3480 Service Drive, Goodview, MN 55987. Please share a memory of Dale, sign his online guestbook and view his video tribute when it becomes available at www.hofffuneral.com.