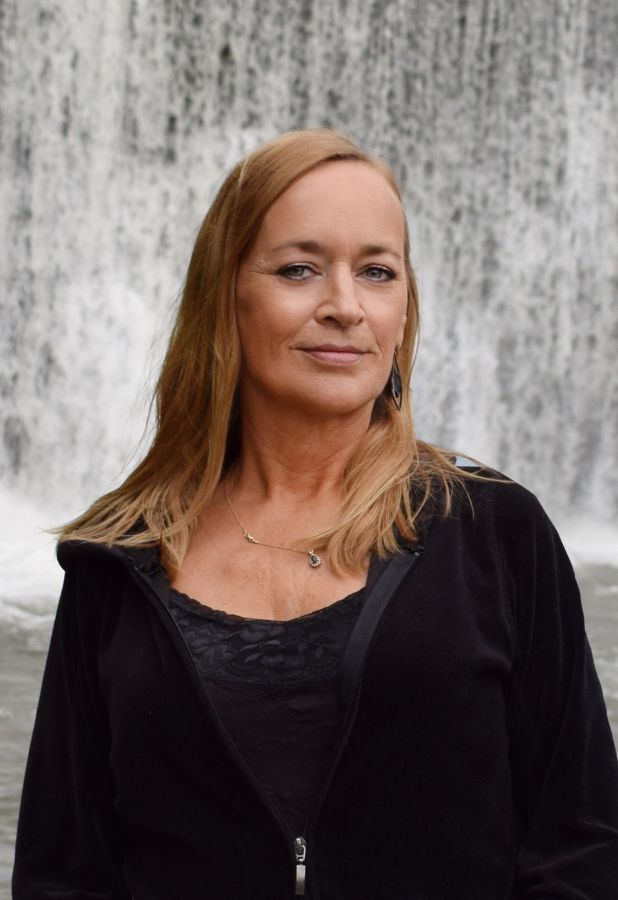 Colleen Kay Burke, 57, of Winona died Sunday, April 28, 2019 at her home after a tough battle with Multiple Myeloma. Colleen was born August 19, 1961 in Winona to James and Vivian (Glende) Burke. She grew up the youngest girl in a family of eight children. She graduated from Winona Senior High School in 1979. She worked as a Waitress for many restaurants around town over the years. Colleen loved the Winona area and especially the Mississippi River. She had three boys that were the center of her universe, Zach, Brandon, and Matthew. One day while she was working at Jefferson's she met her Soul Mate, Sam Harrison. After a little while the two began dating and have been together for 13 years.
She is survived by the love of her life, Sam Harrison; sons, Zachary Zaborowski, Brandon Zaborowski, Matthew Zaborowski; grandchildren, David and Dylan; extended family, Adam Harrison, Holly (Dan) Burt and their children, Mikayla, Daniel "Tre", Sam, Emily; siblings, Dennis Burke, Casey (Reyne Athanas) Burke, Terry Burke, Maureen 'Mimi" Shook, Kelley (Scott Lande) Burke, Briget Scott, Devon Burke; and many nieces and nephews.
She is preceded in death by her parents, James "Pat" and Vivian.
A visitation will be held from 4-7 p.m., Thursday, May 2, 2019 at Hoff Celebration of Life Center, Goodview. Private family memorial service will take place at a later date. Burial at St. Mary's Cemetery, Winona. In lieu of flowers, memorials preferred to Paula's Purse (Gundersen Medical Foundation, 1836 South Ave., La Crosse, WI 54601. Make checks payable to Gundersen Medical Foundation and indicate Paula's Purse in the check memo).