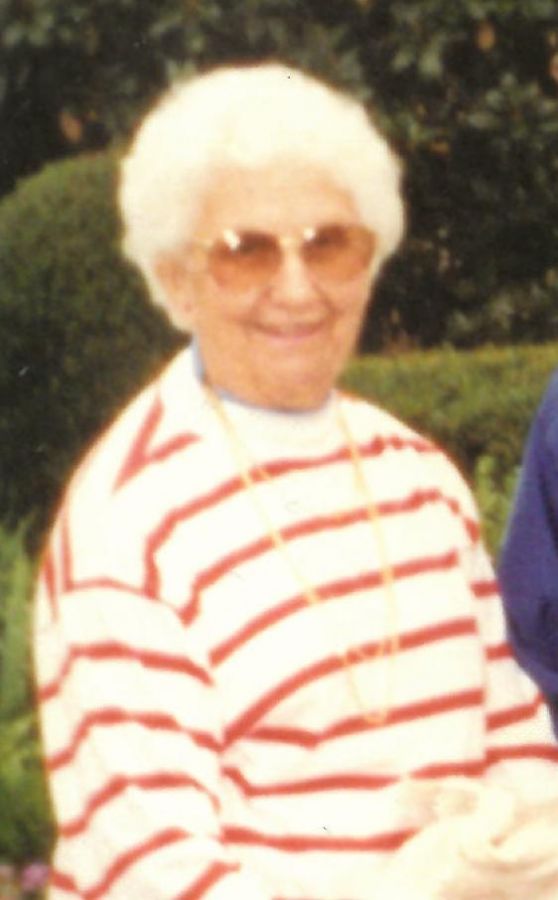 HOFF FUNERAL AND CREMATION SERVICE
WINONA, MN - Clenora A. Moran, 97, of Winona and formerly of Peterson, MN died on Friday, September 13, 2019, at the Sauer Memorial Home in Winona.
Clenora was born on January 18, 1922, in Hattinger, ND to Carl and Adeline (Johnson) Hjelle. She was raised on the family farm in rural Peterson, MN. On October 21, 1950, she was united in marriage to Clair Moran in Peterson. She and Clair farmed in the rural Peterson area until his death in 1986. Clenora then moved to Winona where she lived with her daughter, Lucy. Through her career, she worked as a CNA in Preston, MN, Good Shepherd Home in Rushford, MN, St. Anne, and the Sauer Home in Winona. Clenora was a member of Grace Lutheran Church in Peterson and the ladies aid and circle there.
She is survived by a daughter, Deborah Moran of Winona.
Clenora was preceded in death by her husband; daughter, Lucy; and two sisters, Alta and Evelyn.
There will be a funeral service for Clenora at 1:00 p.m. on Wednesday, September 18, 2019, at Grace Lutheran Church in Peterson with the Reverend Sarah Brown officiating. Burial will be at the East Grace Lutheran Cemetery in Peterson. Visitation will be from 12:00 p.m. until the time of the service on Wednesday at the church.
Hoff Funeral and Cremation Service in Rushford is assisting the family with arrangements.
Please leave a memory of Clenora and sign her online guestbook at www.hofffuneral.com.