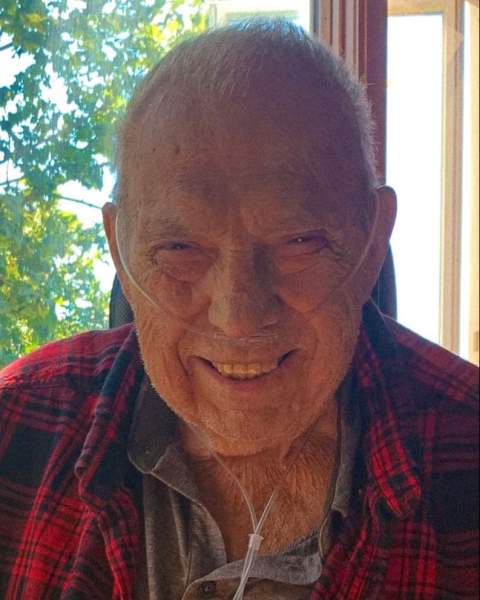 Clem was born March 21, 1936 in Prior Lake, MN to Clement and Florence (Spooner) Felix. He graduated from Prior Lake High School where he was in the sports Hall of Fame and went to the University of Minnesota on a football scholarship until a car accident made it so he could no longer play football. At that time, he enlisted in the United States Air Force where he was a jet mechanic, Golden Gloves boxer, semi-pro football player, and played baseball. Following his discharge from the Air Force, he worked in construction before an accident on the job made it so he could no longer work in construction. Clem started working as a patrolman for the city of Shakopee and then took flying lessons, after which he began working as a pilot and instructor, eventually taking him to Winona. While in Winona, he met Becky Rusert and they were married on May 27, 1989. During this time, he was hired as a deputy with the Winona County Sheriff’s Office, while farming his land full-time, where he worked for 27 years until his retirement in 2001. In retirement, Clem drove bus for the Minnesota City Bus Company and First Student.

Clem enjoyed being outside, especially mowing lawn, farming, hunting, fishing and gardening. He also enjoyed watching Westerns and the news and was never one to turn down ice cream. He and Becky enjoyed many winters at their home in Texas.

He was preceded in death by his parents; granddaughter, Savannah Felix; sister, Anne Felix and uncle, Stan Spooner.

Funeral Service will be 2 p.m., Sunday, September 11, 2022 at Hoff Celebration of Life Center – Goodview. Visitation will be 12 p.m., until the time of the service.  Clem will be laid to rest at Fort Snelling National Cemetery at a later date. Hoff Celebration of Life Center – Goodview is assisting the family with arrangements.  www.hofffuneral.com.