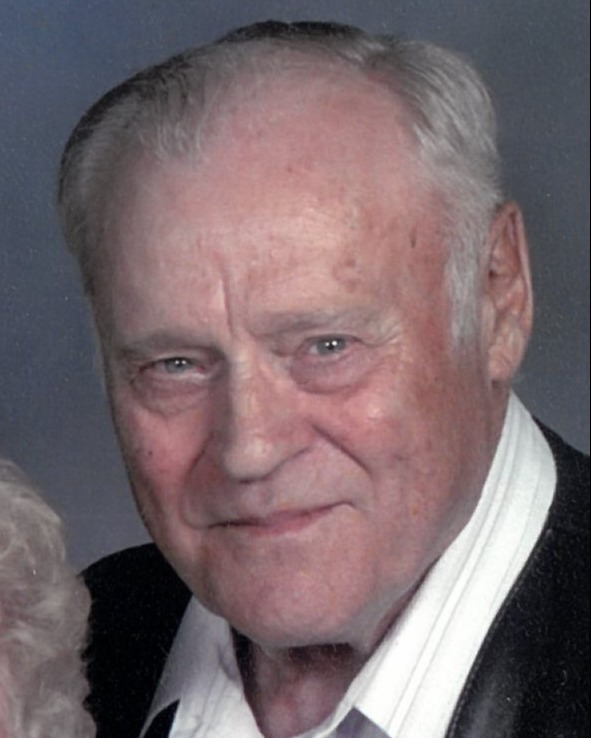 He was born March 10, 1927 in Olmsted County to Noel and Pearl (Block) Ketchum. He grew up on the Ketchum family farm north of Dover. Clayton graduated from Dover High School in 1944. He loved playing basketball and played on his high school basketball team. He continued to play on the Dover Town Team after graduation. Clayton entered the US Navy in 1945 and was stationed at the Great Lakes in Milwaukee. While in high school, he met Florence Kjos, a cheerleader for his basketball team and they married in April of 1947. Clayton and Florence farmed on the family farm north of Dover. In 1959, they moved to Bethany to farm. Their sons later joined them in the farming operation. In 1984, the couple moved to Texas and owned and operated a dairy farm. In 2007, they returned to the area to live in St. Charles.

Clayton was a dairy farmer all of his life and served on both the Winona County and the State DHIA boards for many years. One of his greatest accomplishments was raising a Holstein bull which he later sold to Carnation Breeding Service. Clayton also served as assessor for Utica Township.

He was preceded in death by his wife; his parents; and his sister, Phyllis Mayer.

Private services will be held for Clayton. Burial will be in Evergreen Cemetery in Dover.

The family would like to thank St. Charles Assisted Living, Rochester East Health Services, and St. Croix Hospice for the wonderful care they provided to Clayton. Memorials are preferred to Evergreen Cemetery. Hoff Funeral & Cremation Services – St. Charles, is assisting the family.