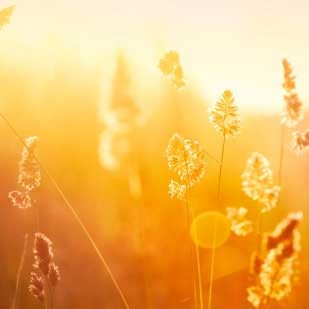 Christine Catherine Wetzel passed away on November 1, 2021, in Whitehall, Wis. She was born to parents Judi and John Wetzel on September 13, 1971, in Winona.
Christine graduated from Winona Senior High School and worked in various jobs in the Winona area including the Minnesota City Bus Company before she retired due to her life-long illness of myotonic dystrophy. She was an animal lover at heart.
A celebration of her life will be held at Hoff Funeral Home in Goodview on Friday, November 12, from 1-3 p.m. with a service beginning at 2:30 p.m. Directly following the service, at 3:30 p.m., a luncheon will be served at the Senior Dining Hall in Rollingstone at 154 Washington Street.
Christine is survived by her mother, Judi Wetzel; a daughter, Harley Jo Stoltz; son, John Stoltz; and her special friend, Tony Bendickson. Christine is also survived by her aunts, Charlotte (Mike) Hundt and Bev Boucher; and an uncle, Richard Wetzel.
She was preceded in death by her father, John Wetzel; an uncle, David Wetzel; and two aunts, Judy Gile (Bill) and Jeanne Ward; as well as maternal and paternal grandparents.
She leaves behind her beloved Labradoodle and companion, "Nitro."
Memorials may be directed to the family of Christine.