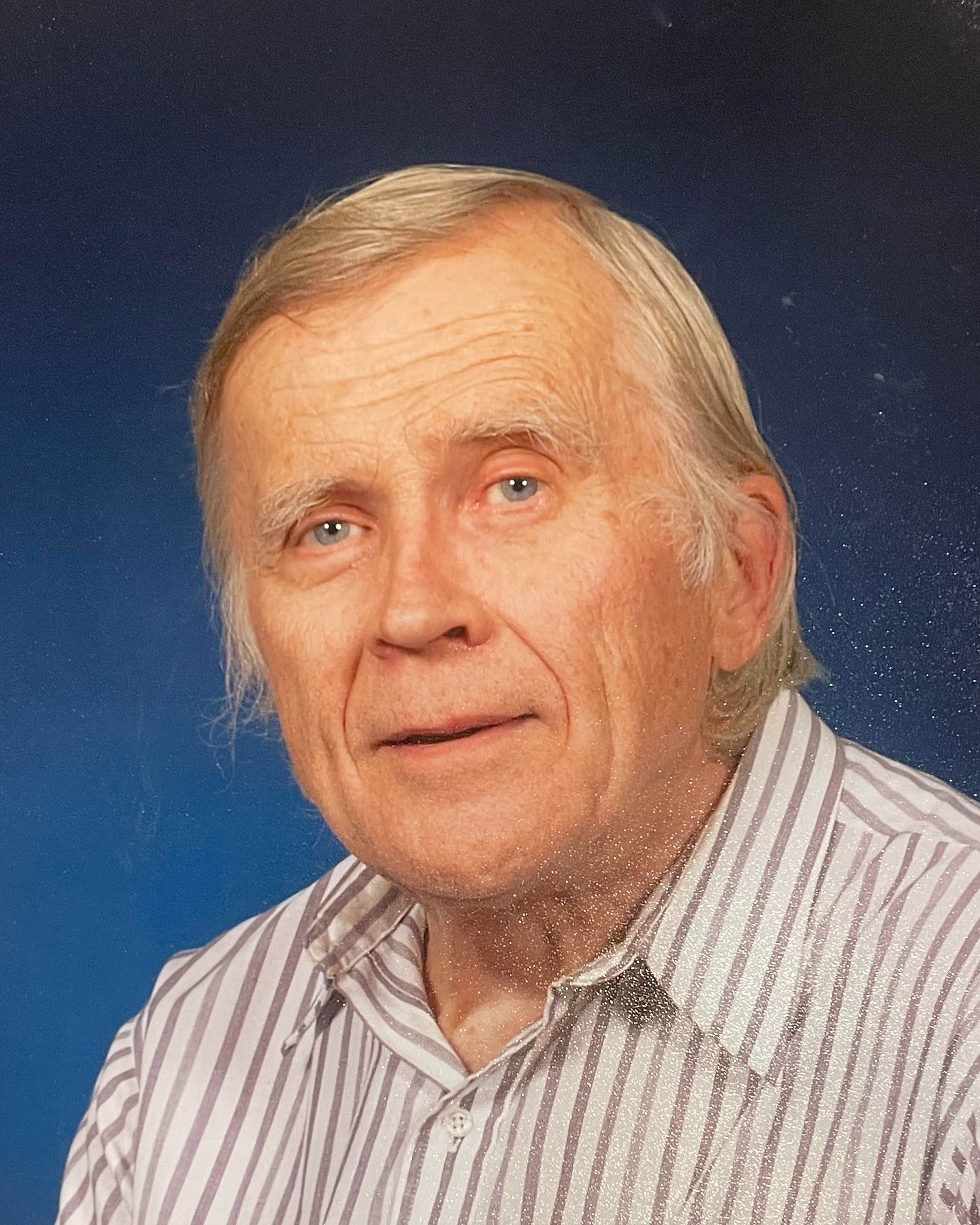 Charles Anthony Degnan, age 89, currently residing in Rochester, but formerly of Lewiston, MN and for many years a resident of Washington, DC died unexpectedly early Wednesday morning, at his home in Rochester.

Charles was born on January 31, 1933, in Lewiston, MN to Michael Bernard Degnan and Nancy Ellen Ronan Degnan.  He was the sixth of seven children.  He grew up on a farm in rural Lewiston and that setting shaped the man he would become.  Family was, of course, the most important, and that included the extended family.  Most of his social life consisted of entertaining and being entertained by grandparents and uncles and aunts and cousins. He started working in the barn and on the fields as soon as he was able and continued after he went to college.  He lived at home his first year in college so that he could continue to do his share of the farm work.

The public school was the pivotal institution in town. You got a good education there, but you also made most of your friends there .   A voracious reader like Charles could obtain all the books he could possibly want from grades one through twelve    He carried that love of books through his very last days.  The public library was just down the street.  He played football and basketball at LHS and so much more.  In his senior year he was class president, valedictorian, captain of the football team, editor of the yearbook, and president of the letterman’s club.

Lewiston was a community of church goers, and most citizens took their membership very seriously.  Charles’s family was Catholic.  On Sunday mornings he could always be found on the altar at St. Rose church serving mass, so it was not surprising that when he graduated from high school he elected to study for the priesthood.

Charles graduated from Lewiston High School in 1951 and enrolled in the Immaculate Heart of Mary seminary at St. Mary’s College in Winona, MN where he began to study for the priesthood.  He graduated first in his class from St. Mary’s in 1955 and went on to further his studies in Washington, DC at the North American College, a seminary connected to the Catholic University.

After three years of study in the seminary, he changed the trajectory of his life.  He withdrew from the North American College and transferred to the Law School at the University of Utah where he completed his course of studies in 1961 and was awarded a degree of Bachelor of Science of Law.  He was recruited by the U.S. Department of Justice where he worked as an attorney in the Anti-Trust Division for several years before accepting a position in private legal practice.

After some time, he came to realize that this work was not a good match either with his interests or his values.  Accordingly, he resigned and returned to Minnesota and devoted himself to his many interests.  He volunteered with his parish and still read extensively in the Law.

Charles was a man of exceptional intellectual talents but little personal ambition.  He devoted his life to pursuing what he regarded as worthy causes, rather than profitable ones.  He grew attached to the Church early by becoming the best altar boy he could be.  He seriously considered entering the priesthood before switching to law.  The night before he died, he tuned into the Christmas music programs on PBS.  When the programs were over, he searched one particular hymn he had heard the Saint Olaf choir sing - BEAUTIFUL SAVIOR on the internet and replayed It.  That was his last act before his death the following morning death.