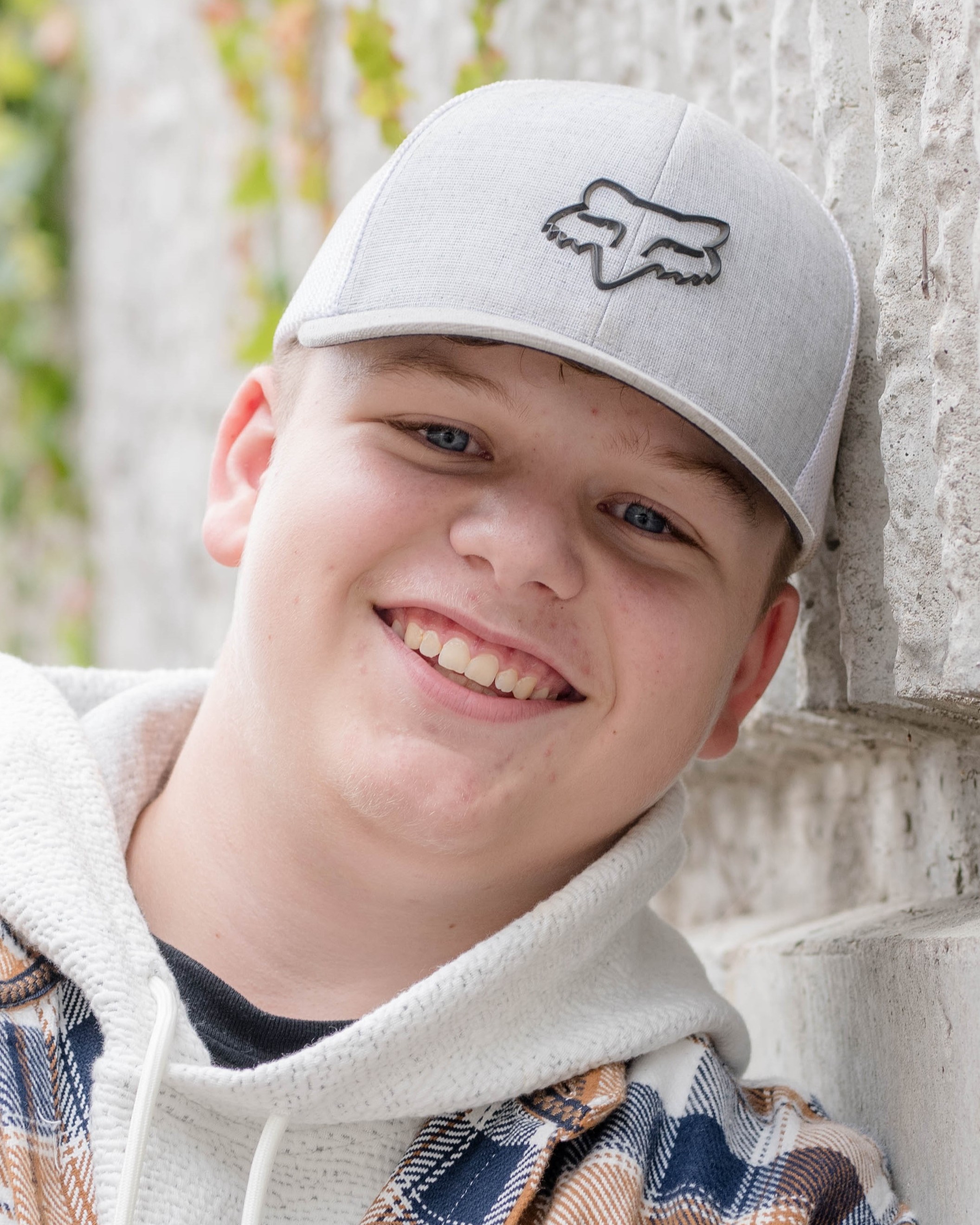 Carter Joshua Burt, 18, of Utica died Sunday, January 15, 2023 in Utica of an unexpected medical event. Carter was born April 6, 2004 in Rochester to Ashlee Burt. Growing up in Utica, Carter graduated from Lewiston Altura High School in 2022. He has worked for Thompson Dairy of Lewiston and Brewskie’s Bar and Grill in Utica. He currently worked for Ag Partners in Lewiston, where his goal was to operate “The Terragator” farm equipment.

Carter had a passion for autocross racing. This past racing season was his first. He was immensely proud of being last year’s points winner on the racetrack with his #353x, led by his uncle Josh. He liked to deer hunt which he learned from his Papa who he looked up to his whole life, he also enjoyed coyote and crow hunting with family and friends. Carter had the biggest heart, with a contagious smile and always had to be a class clown/jokester. Carter made friends very easily as he was loved by many, he got that skill from his Nana. He talked very highly of his Mama and wasn’t afraid to share that. He was known for continually asking questions to further his knowledge. He loved sharing his innate skills (aka tooting), singing and dancing on snap chat and tiktok.

Services for Carter will be 11 a.m. Saturday, January 21st at St. Charles Borromeo Catholic Church, led by funeral celebrant, Jodi Heim. The visitation will be on Friday from 4-8 p.m. and Saturday 10 – 11 a.m. at the church. Burial will be in Oakwood Cemetery in Utica.  Please wear orange and flannel to the service in memory of Carter. www.hofffuneral.com.