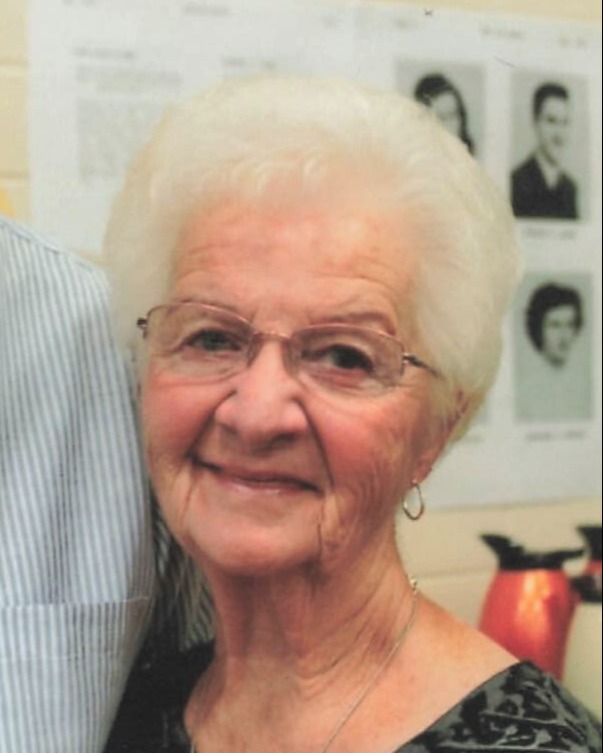 Carol Vaughn, 83, of Rollingstone, died Friday, November 4, 2022, at her home, from pancreatic cancer, surrounded by her family.

She was born August 13, 1939 to Frank and Cecelia (Bennis) Archambo.  Carol graduated from Hopkins Senior High in 1957.  Her mother died when she was in junior high from multiple myeloma.  Later, her dad married Hazel Petit and she became a second mother to her.  She also attended College of St. Theresa in Winona from 1957-1961, graduating with a Bachelor of Science in nursing.  She married Kenneth Vaughn on July 1, 1961, at Nativity of Our Lord Catholic Church in St. Paul, MN.  They were blessed with three children, 7 grandchildren and 2 great-grandchildren with a third great-grandchild due in May 2023.

She began her nursing career with the City of Winona Public Health Department where she was employed for 3.5 years. She then stayed home several years to raise her family.  Carol went back to work for Winona County. Throughout her career she held many positions as a Public Health Nurse, Home Health Aide Supervisor, Adult Health Supervisor and retired as Adjunct Health Nursing Director.  She and Ken retired together in July of 1999.

Faith and family have been most important to her throughout her life.  She and Ken built their home in Rollingstone in 1964 and have been lifelong residents.  They celebrated 61 years of marriage on July 1, 2022.

Ken and Carol had a permanent campsite in Fairbault, MN and later in Wabasha, MN. They spent many winter months in Lake Havasu City, AZ and visited many of the U.S. states including Alaska and Hawaii and a week in Chetek, WI during the summer.

The family would like to thank Mayo Clinic’s Gastroenterology and Oncology Departments, The Palliative Care Service, Methodist 10-3 ICU, IE-92 and Winona Area Hospice for the exceptional care, and to anyone who sent cards, texts, emails and thoughtful gestures; your kindness is much appreciated.