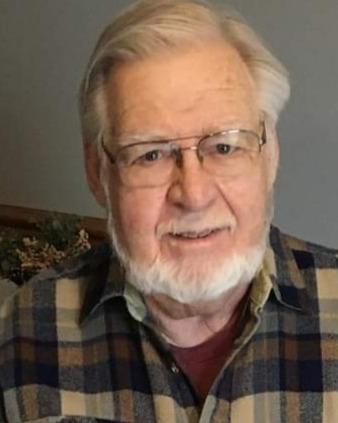 Bob Wiskow, 79, of St. Charles died Sunday, November 20, 2022 at Mayo Clinic Hospitals, St. Mary’s Campus, Rochester. Bob was born November 14, 1943 in Milwaukee, WI to Clarence and Marrion (Ferden) Wiskow. He attended elementary school in St. Charles, and later moved with his family to Rochester where he went to John Marshall High School. At the age of 17, Bob enlisted in the United States Navy in 1960.  Bob served on the USS Hermitage and the USS Fort Mandan, as well as the USS York County. In 1964 he completed active duty, continuing with the reserves for several more. Bob and Sandy Wilkins were married on June 1, 1968. Bob worked for Crenlo in Rochester, before going to work for the City of St. Charles. In 1980 he began managing the DESC Sanitary District in St. Charles, retiring in 2007.

Bob served on the St. Charles City Council, as well as the Library Board, Planning and Zoning Commission, Economic Development Authority, and American Legion Post of St. Charles. He also volunteered for the Boy Scouts, serving as treasurer for several years.

Bob was quiet by nature. He was funny, with a sarcastic sense of humor. He will be missed.

Services to remember Bob will be 1 p.m. Saturday, November 26, 2022 at Hoff Funeral Service in St. Charles with the Reverend Tim Biren officiating. A visitation will begin at 11 a.m. at the funeral home. Burial will be at a later date in the Minnesota Veterans Cemetery in Preston. www.hofffuneral.com.

A Live Stream of Bob's service will be available at the following link.  https://view.oneroomstreaming.com/index.php?data=MTY2OTA5Mzk5ODIyMDQ2MSZvbmVyb29tLWFkbWluJmNvcHlfbGluaw==