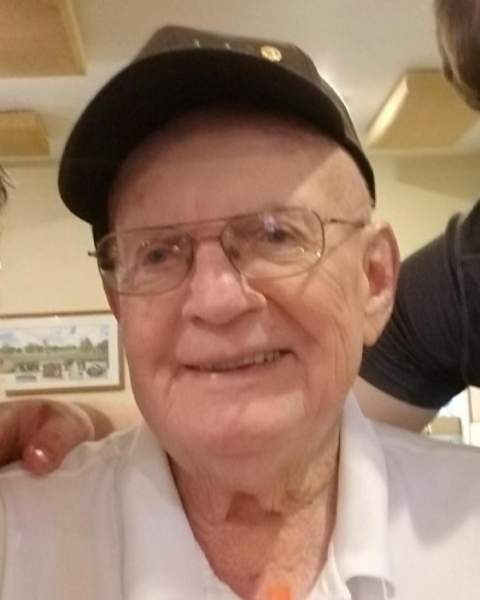 Bert “Sonny” Gile, finished his life journey peacefully in his home on August 29, 2022 at the age of 95.  Bert was born on his family’s farm in Little Trout near Pickwick, MN on May 24, 1927 to Elizabeth (Burrow) and Bert Gile Sr.  He served in the Merchant Marines from 1944 to 1946, receiving an honorable discharge from the U.S. Coast Guard.  On November 24, 1949, he married Barbara Ann Czaplewski, and in 2020, they celebrated 70 years together.  After his retirement from WinCraft in 1989, Bert jokingly said he was busier than ever.  He was an accomplished carpenter and woodworker as well as a member of the Eagles Club and American Legion.  Possessing the gift of gab and a memory to match, Bert often shared his life stories in incredible detail around the table.

Services to remember Bert will be on Sunday, September 4, 2022 at Hoff Celebration of Life Center – Goodview.  Military Honors will be provided by the American Legion Leon J. Wetzel, Post 9 at 1 p.m., followed by a visitation and reception until 4 p.m.

Hoff Celebration of Life Center is assisting the family with arrangements. www.hofffuneral.com.