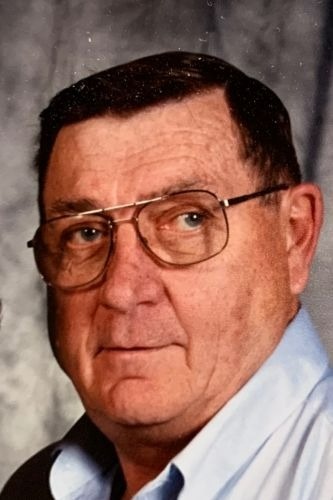 Hoff Funeral and Cremation Services is assisting the family with arrangements.