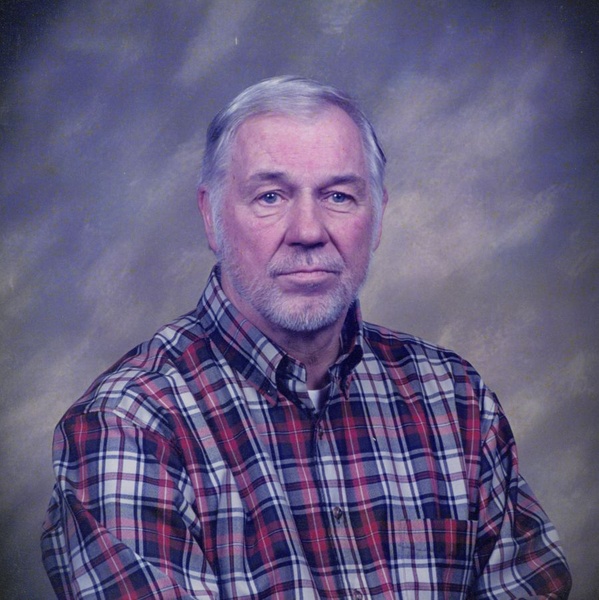 Barry Alfred Nelson, 84, passed away on April 3,2022 at his home beside the Mississippi River in Homer, MN. with the loving care of hospice and his family supporting his journey. Barry found great comfort watching his eagle pair construct their home in the giant cottonwood outside his window, and only weeks ago lay eggs for their future family. Barry shared his eagles with hospice workers, Tara and all who visited him these last few months. His smile widened each day when his youngest grandson visited almost daily. Barry had one request that he be able to live out his days on the river and his family worked together to make this happen.

Barry embraced life in all ways. He was a creator, a builder, a traveler, a writer of short stories, a reader of all things, an outdoorsman, a bowler, a championship Sheepshead card player, a teacher, a survivor, a family man and a friend. He loved the arts and took many trips to Broadway shows in Chicago. He especially loved Phantom of the Opera. In recent years, Barry enjoyed many fishing adventures with Dan Picha and friends. If there was a story to tell, you would want to hear it first from Barry.

Throughout his life Barry built things. As a kid in junior high he built a dinghy in his basement for his exploration of the Mississippi backwaters. Only through careful calculations and measurements was he able to get it up the steps and out the door. After graduating from Winona Senior High in 1955, he hitchhiked with a buddy to Seattle and worked as a machinist for Boeing Aviation, building wings for B52's.

After graduation from Winona State in 1960, he taught Industrial Arts in Baltimore, Maryland. Having satiated his desire to teach in inner city schools, Barry returned to WSU, earned his Master's and completed his 32 year teaching career at G-E-T Public Schools as a Shop and Vocational Building Trades teacher. During these years, Barry's students built everything from a basic garage, to houses, portable classrooms, duplexes, gazebos and can-crackers (before the plastic version was invented). The program was developed in partnership with local lumber yards, tradesmen and the school district. He built from scratch two homes for his family in his lifetime and refurbished his son's home near Madison, WI, while single handedly babysitting his grandson and namesake.

Barry served multiple terms on the Winona City Council in the '60's and 70's. Major construction projects facing the city at that time were obtaining state and federal funding for the dike system which protects the city from devastating flooding, and the upgrading of the city sewer and sanitation system. During this time the council and Mayor Norm Indall changed the city charter and management system from a "strong mayor" to a city manager. The council at that time directed the building of the Central Garage and construction of the Winona County Law Enforcement Center where his own son would work one day.

For several years Barry participated in Central Methodist's volunteer youth group to rehabilitate homes in areas of Appalachia and in Russia through an international agency. These experiences impacted him so much and he returned as a tourist and dreamed of more trips to Russia.

Barry and his wife Jeanne, married 52 years, loved the adventure of traveling. In the 1970's they drove and camped their way from Winona to Acapulco, Mexico, and as the years went by they expanded their travels across the globe. Gramps took great joy in taking his grandsons on adventures and each grandson was given a special trip to Europe. Africa was a favorite destination: Okavangee Delta, the Skeleton Coast of Namibia, the Atlas Mountains of Tunisia, the Nile, and South Africa.

Barry was currently a member of the Hiawatha Investment Club and the Homer Methodist Church.

Barry was born on January 26, 1938 to Nora (Dorn) and Barry Arthur Nelson and in 1970 he married Jeanne Nelson. (And, no, they were not first cousins!). He is survived by his wife Jeanne, son Christopher (Michelle), grandsons Barry C. (Breanna) Nelson and Garrett Nelson; brother Jerry (Faye) Nelson of LaCrescent, sister Karen (Joe) Barcus of Grand Junction, CO, sister-in-law Jannan (Richard) Slabaugh of Spokane, and brother-in-law Dwayne Nelson of Stillwater and many nieces, nephews and cousins, along with a special cousin Helen Jahnke of Naperville. Also, numbers 1, 2 and 3 at Altra Bank, and his faithful dog friend, Merle.

A gathering of friends will be held on Thursday, April 7 at Hoff Funeral Home, 3480 Service Drive, Goodview from 11am to 1pm with pastor Tori offering prayer.

To honor Barry's commitment to teaching young students hands-on learning of industrial technology, the family requests that memorials be directed toward the REACH and AVID programs and mailed to: Foundation for Winona Area Public Schools, 1570 Homer Road, Winona, MN 55987.

And in closing, Barry would say: Booga booga! How's your old "tomata?"