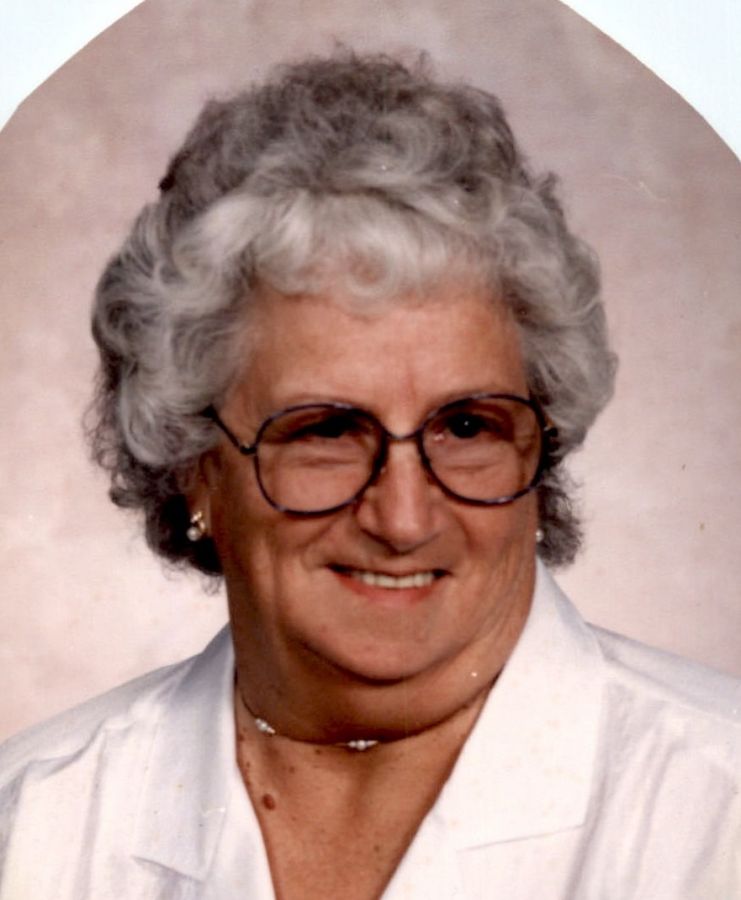 Barbara Nisbit, 87, of Lewiston died Monday, August 5, 2019 at her home in hospice care. Barb was born January 6, 1932 in Winona to Fred and Edna (Dyar) Henry. She grew up at Fremont and graduated from Lewiston High School in 1950. Barb and Harold "Snuffy" Nisbit were married in 1950 and made their home in Lewiston. Barb worked for Rush Products, Lake Center Switch, and TRW - retiring in 2006. She was proud of the many perfect attendance awards she received for work. Barb was an involved community volunteer helping with the Fools Five race by being the top seller of Fools Five tee shirts. She was a dedicated fan of the Minnesota Vikings and whoever was playing the Packers. She also enjoyed following the Twins.
Family was the center of Barb's life, keeping in constant contact with her kids and keeping meticulous records of where her grandkids were and of their birthdays.
Survivors include her children; Sandy Nisbit of Lewiston, Steve (JoJo) Nisbit of Dover, Keith "Stub" Nisbit of Lewiston, Vicky (Ron) Kessler of Lewiston, and Karen (Ron) Mueller of Elba; grandchildren, Jennifer, Chad, Brian, Amber, Ashly, Amber, Jamie and Kyle; 16 great-grandchildren; and a sister-in-law, Lilly Henry. She was preceded in death by her husband in 1982; her son Kevin in 1995; brother Gordon Henry; sister Dorothy Solie; twin infant brothers, Louis and Lyman.
Services to remember Barbara will be held 11 a.m. Thursday at Hoff Funeral Service in St. Charles. Led by Funeral Celebrant, Dianne Rislow. Burial will follow in Hillside Cemetery in St. Charles. A reception will follow. Friends may call from 9 a.m. until time of services Thursday at the funeral home. Please share a memory of Barb at her online guestbook at www.hofffuneral.com. Barb's family would like to thank Winona Area Hospice and Winona Health, Emergency Room and Lewiston Ambulance for their kind and patient care.