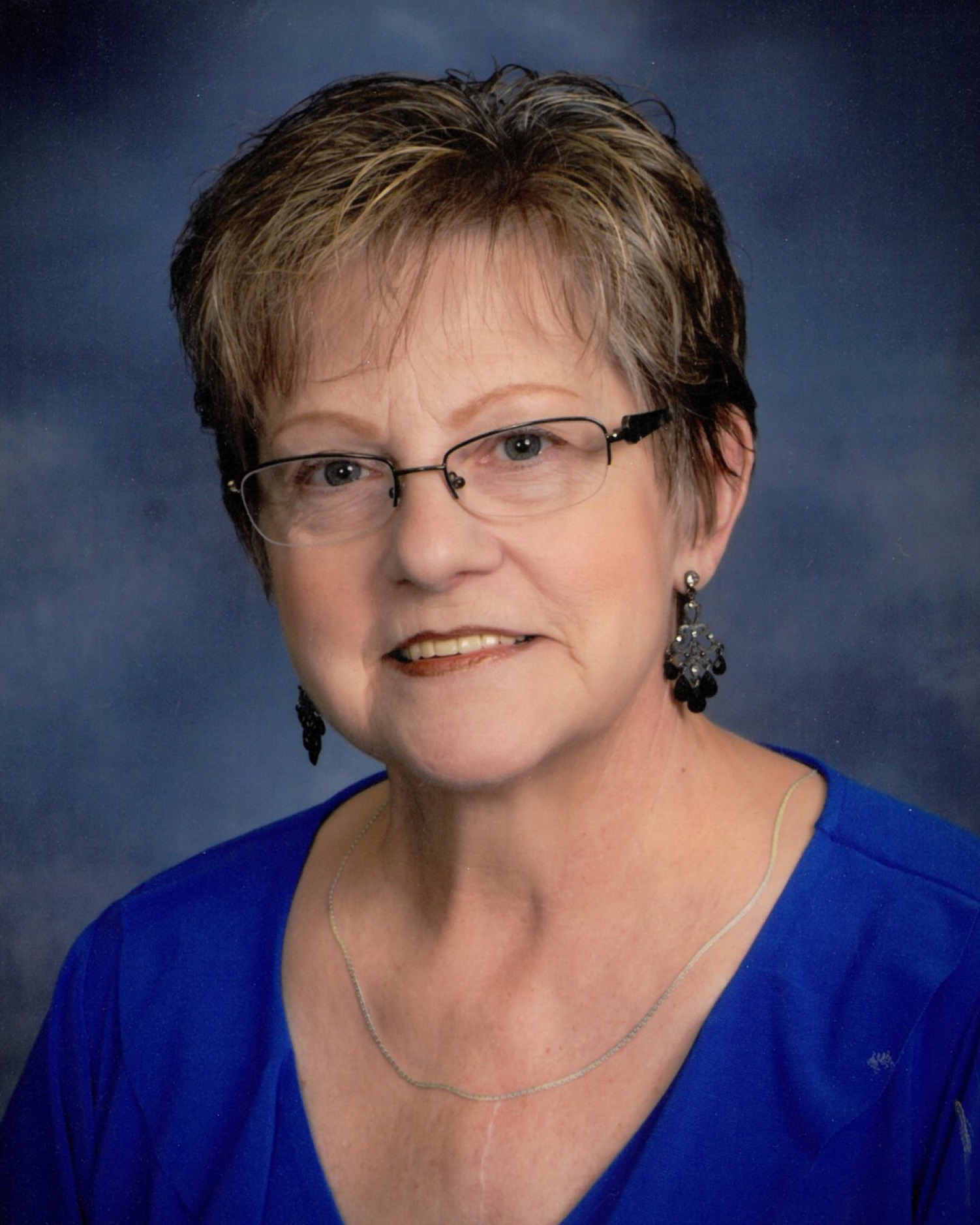 Barb Ernster, 74, of Lewiston, lost her battle with cancer, Sunday, January 15, 2023 at her home in hospice care. Barb was born September 6, 1948, to Harold and Fern (Blum) Kiese. Barb and her first husband, the late Lyle Anderson, were married for 34 ½ years before he lost his battle with cancer on January 23, 2001. They had one daughter, two sons, and 12 grandchildren. Barb was a Winona Hospice volunteer for three years. She served as co-facilitator of the Lewiston Area Cancer Support Group and also became involved with the Fool’s Five Road Race in Lewiston. At St. John’s Church, Barb taught Sunday School for over 25 years and was the Sunday School treasurer for two years. She served as church secretary for three years and also held the offices of president and secretary of the ladies’ groups at the church.

Barb was most proud to be a member of the Lewiston Lions Club. She joined in March, 2002. She served as secretary, board member, newsletter editor, and president of the club. The highlight for Barb was when she became District Governor 2009-2010 and visited all 51 Lions Clubs in Minnesota.

A Funeral Mass for Barb will be 11 a.m. Wednesday, January 25, 2023 at St. Rose of Lima Catholic Church in Lewiston.  A visitation will be from 4-8 p.m., Tuesday, January 24, 2023 and 10 – 11 a.m. Wednesday all at St. Rose of Lima. Burial will follow in the church cemetery.  Hoff Funeral Service of Lewiston is assisting the family with arrangements.  www.hofffuneral.com.